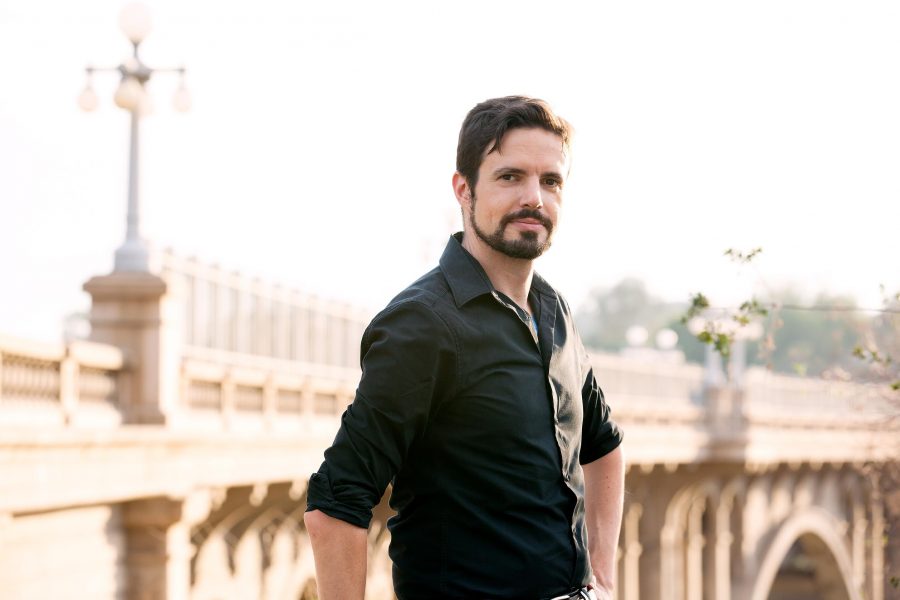 I look like this, except my hair is green right now.

My name is Jason Porath. In a past life, I used to work on animated movies such as How to Train Your Dragon 2, The Croods, and Kung Fu Panda 2. Upon leaving the animation industry, I started Rejected Princesses: a blog celebrating women of history and myth who were too awesome, awful, or offbeat for the animated princess treatment. It went viral, there’s a book, and the rest is history.

I live in Los Angeles, enjoy exploring abandoned buildings, and sing a lot of karaoke.

I’m currently unrepresented by any agents or managers.

While working at DreamWorks Animation, I had quite a few opinions about the state of animated movies. I’d often joke around with co-workers about movies, and one conversation we had was about “what is the least likely woman to ever get the animated princess treatment?” Some of them were such good ideas I just had to see them illustrated, so I did some illustrations (despite having little to no artistic background). As soon as I put them online, they went viral, and it became my full-time job.

But I’m doing it anyway. Really, I just think this stuff is neat. I try hard to get things right and to make it worth your while to come here. I’m learning as I go. Mostly, I just try to not screw up as much this week as last week.

Other interesting stuff about me:

When I’m not doing this (which at this point is pretty much never – I work like 80 hours a week on it), I spend my time making dangerous art projects like musical tesla coils. I have short thumbs, soft hair, and a weird sense of humor. And I love you.