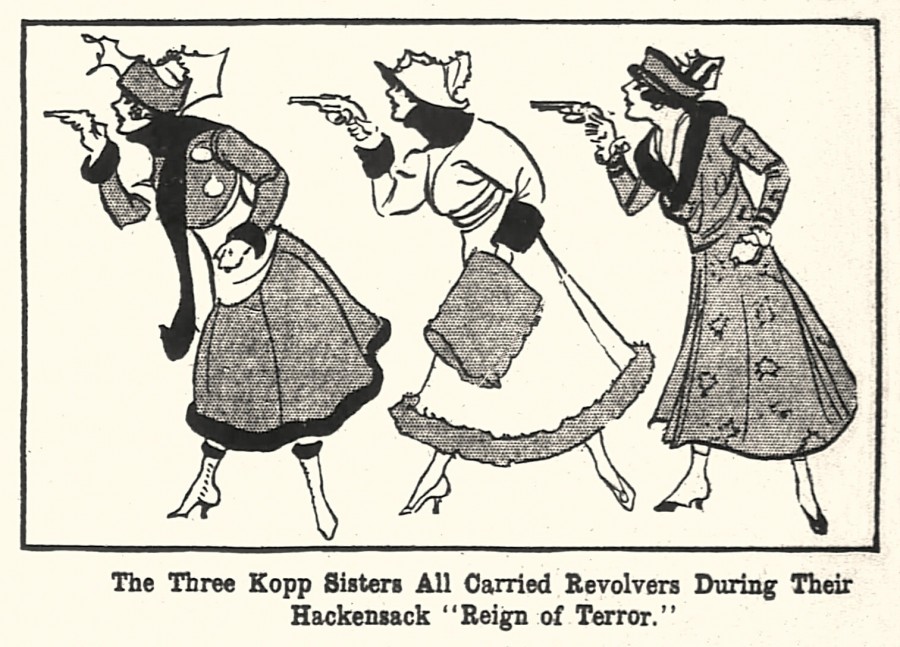 America’s First Female Sheriff Got Her Job After a Man Tried to Screw Her Over | Broadly
When a wealthy silk manufacturer overturned Constance Kopp’s buggy at the beginning of the 20th century, she demanded he pay. When he started blackmailing her, she took matters into her own hands and became the first female sheriff in America.

“Some women prefer to stay at home and take care of the house. Let them. There are plenty who like that kind of work enough to do it. Others want something to do that will take them out among people and affairs. A woman should have the right to do any sort of work she wants to, provided she can do it.”

The hidden history of women in American spycraft

"Women in intelligence is not new. We’ve always been important, and there’s nothing strange with us wanting to do this role.”

Pereira invented a surgical glue which may eventually replace the need for sutures and the resulting chance of tearing and infection.

I gave a talk at Les Femmes Underground International Film Festival the other day. Ms. in the Biz has a writeup which includes a nice mention of RP!

In areas of Mexico unsafe for women, a female vigilante calling herself Diana has begun striking terror into the hearts of bus drivers. A disturbing story.

Through years of unrelenting protest, this Nigerian teacher felled a king, won women the right to vote, and taught all of Africa how to protest.