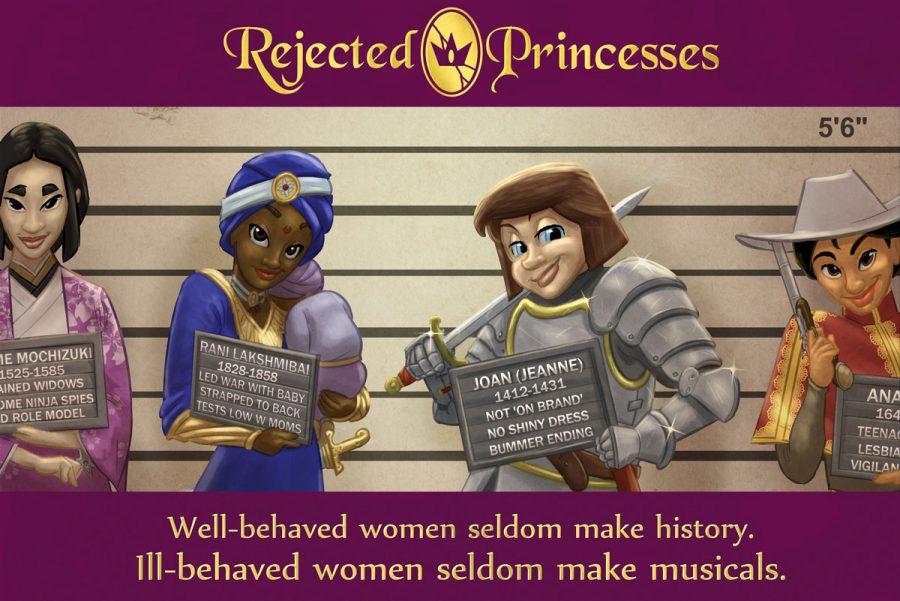 First off, thanks to all of you for playing. I really enjoyed getting your emails, and seeing that many of you enjoyed playing the game. It was a long, hard contest. But in the end, there can be only one winner:

Congratulations to Julie Gunderson for getting the most correct the fastest!

If you don’t care about contest details and if you just want to just peruse the remainder of the table of contents entries I put up descriptions of them all right here! But if you want to see the contest questions and answers – with an explanation as to some of the real rat-bastard clues I put up, read on!

So first off, a discussion of my thinking here – around 60 questions were pretty easily found with light Googling. 10 required some crafty workarounds and thinking for your Google searches. Around 5 required some intense lateral thinking, and about 5 had intentional misdirection to mess with you.

All that said, there were a couple where the clue was too ambiguous – notably the clues for Anita Garibaldi and Jezebel. But even if I took those clues out, Julie would still have been the winner. So without further adieu, here’s the questions and answers:

Thanks again to all of you for playing! I hope you had fun, and that you’re excited for the book!

Two Big Announcements (and One Smaller One)

There's going to be a second book. :) But that's not the only treat you're getting!

The incredible members of the University of Texas Students for Wema organization have unveiled their Halloween costumes -- and they're all RPs! The results are amazing.

Your requests for a poster have been heard. Now you can have some RP swag for your wall.

Book 2 Preorders Are Up!

At long last, book 2 preorders are up -- and you can get some pretty awesome exclusive preorder goodies!

Introducing the Master List of Historical Women in Combat

Women have been in combat roles since the dawn of civilization. Here's proof.