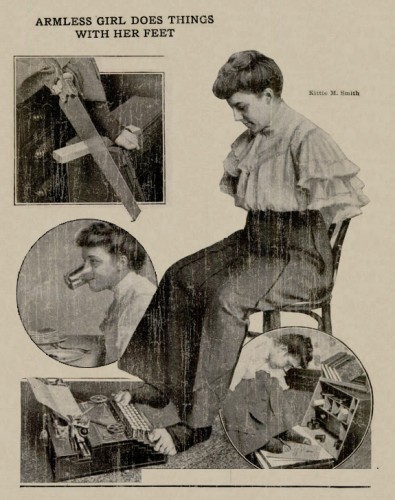 Vispala, warrior from the Rig Veda, was the first person in recorded history or legend to have a prosthetic limb.

Penta of the Chopped-off Hands, well, had no hands. 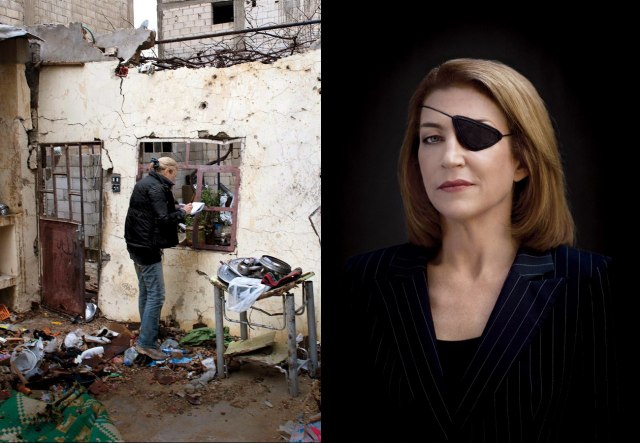 Marie Colvin, a heroic journalist (and Modern Worthy) who died in Syria, had only one eye

Kitty O’Neil, car-racing stuntwoman (and Modern Worthy), was deaf from the age of 5, and survived cancer, measles, mumps, and smallpox to become the fastest woman in the world. 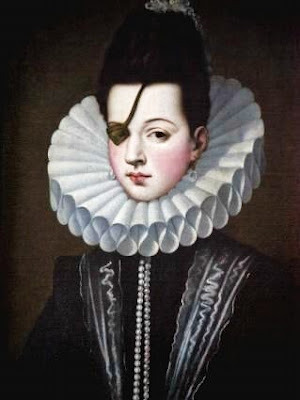 Spanish princess Ana de Mendoza y de la Cerda, whom I’ve written about before, was blind in one eye (she also apparently had a monkey with a neck ruff!) 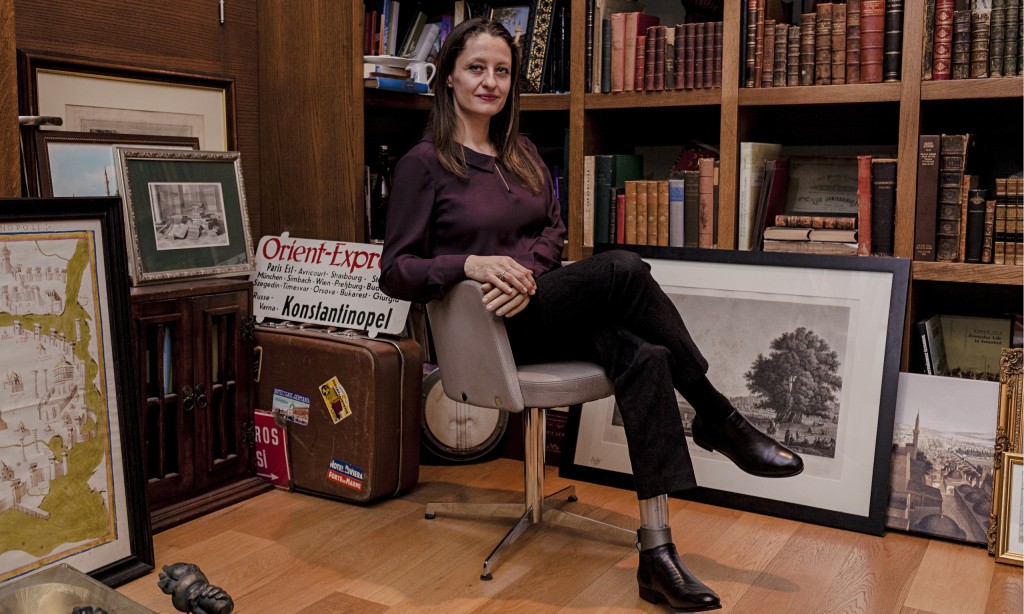 Şafak Pavey, a Turkish politician (and Modern Worth) lost her right arm and leg in a childhood train accident.

Other potential folk I’ve not written on yet:

By far my fave, though, is Kittie Smith, “the armless dynamo”:

Severely abused by her alcoholic father, she lost both her arms in a terrifying incident of domestic abuse. From there, she became adept at writing, painting, embroidering silk, worked at Barnum & Baileys and Coney Island, and became the first woman in Chicago to vote. And most incredibly, she forgave her father. Which, you know, she probably should not have. The fact she did is utterly astonishing. More details here.

(Kittie Smith is the shit.)

(standard disclaimer: I’ve not yet done a ton of research into a lot of these people, there may be inaccuracies)

Ask Jason: Have you ever wrote about women with disability?

A Peek into the Design Process!

This week, since I'm still a bit banged up, I'm bringing you all a peek behind the curtain, in the form of some design sketches and a timelapse video of me drawing Vispala from scratch (the above gif is from this).

The first prosthetic limb in human civilization went to this ancient warrior queen. Or did it? The story is more complex than you might think.

Marie Colvin’s Private War Foreign correspondent Marie Colvin was on the front lines of conflict zones, no matter the physical…