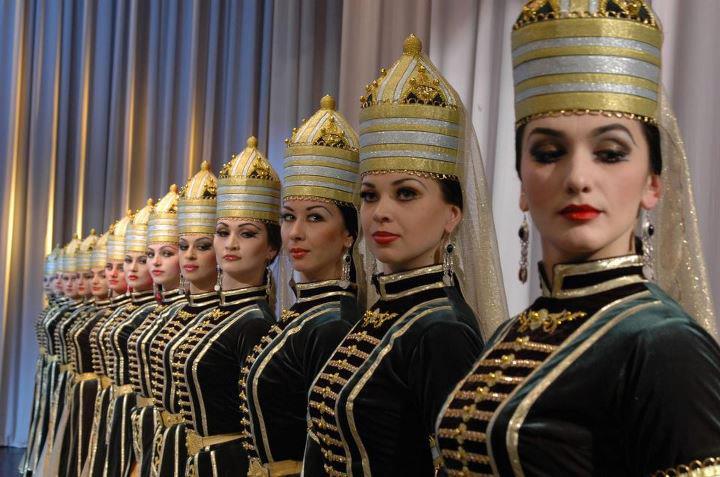 I posted about Tirgatao on Reddit (link), and I got this reply:

So let’s talk about this.

Yes, a number of accounts describe the Scythians as pale, with red or blonde hair, and light colored eyes. Wikipedia covers this at length:

Now, the subtext to this long list of Wikipedia citations is that their ethnicity is contested – hence the article listing all the evidence to them being what we’d today consider white. And if you look in the “talk” section of the article, you’ll find no shortage of evidence of people contesting it:

As I talk about in the footnotes for the Tirgatao entry, “Scythian” was a catch-all Greek term for a wide range of people, who have variously been linked to Circassian, Arab, Persian, Mongolian, and a long list of other ethnic groups. Moreover, the Greeks were pretty inconsistent with who they considered a Scythian, and it changed a lot over the centuries.

Now, Tirgatao’s legend is most closely tied to the Circassians, who have an oral history that matches Polyaenus’s tale. This is what modern-day Circassians look like: 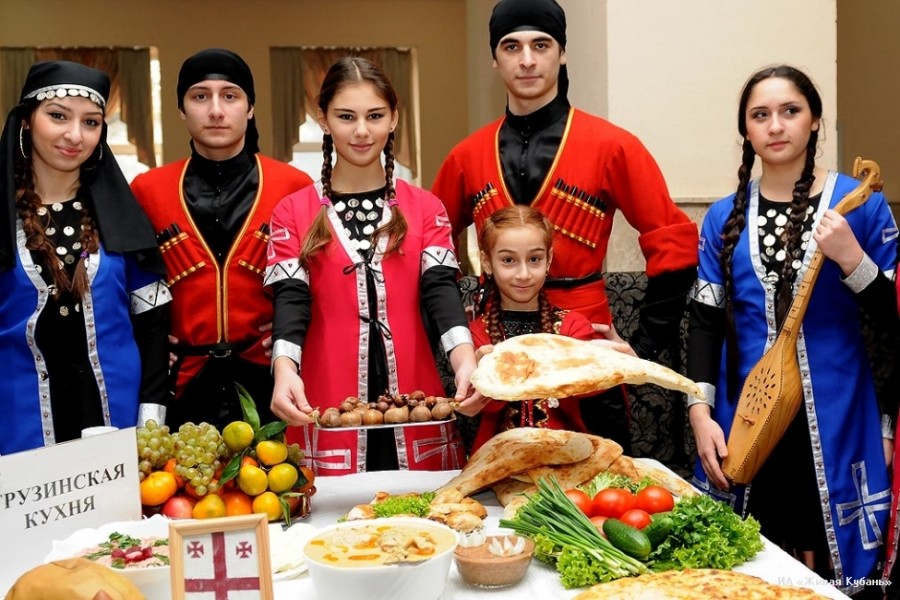 NOTE: as pointed out by a commenter, these are actually Georgian people, although it was labeled as “Circassian” to the high heavens by the referring site. Literally, the alt-text was “circassian-people-kabardino-traditional-costume-balkaria-karachay-cherkessia-north-caucasus-circassian-men-women.” 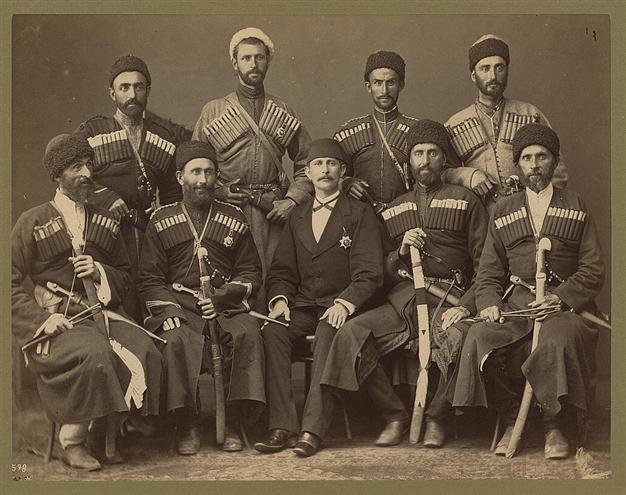 You can see some red-haired folk there, and you can see a range of skin tones. And granted, this is 2500 years after Tirgatao’s day, after a mass diaspora (mostly to Jordan, from my understanding), and presumably a lot of genetic intermingling.

So given all that, here’s the bottom line as to how I portrayed Tirgatao (and Tomyris, also described as a Scythian):

And this was another episode of, “how the sausage is made”!

(still figuring out who the next entry will be, hope to have the hint up later today. I want it to be another comic style entry, but figuring out good candidates for this format requires more prior research than the old format.)

We kick off Amazon Week by meeting Worthy of Armor, Don’t Fail, Princess, Battle Cry, and Hot Flanks - and exploring the historical evidence for amazons!