I’m so sorry, there hasn’t been a post in a bit. I’m trying like hell for this week, but I am currently homeless, which makes matters difficult.

Some of y’all may have caught that I’m moving. It’s been worse than my most nightmarish projections. I’ve been left to dismantle the overwhelming majority of a 12-year-old community house by myself. 17 rooms of random crap left by random people. It’s very nearly over, and almost everything is off to Middle East refugees, but I have recurrent nightmares of finding a second back yard filled with old Burning Man art projects. 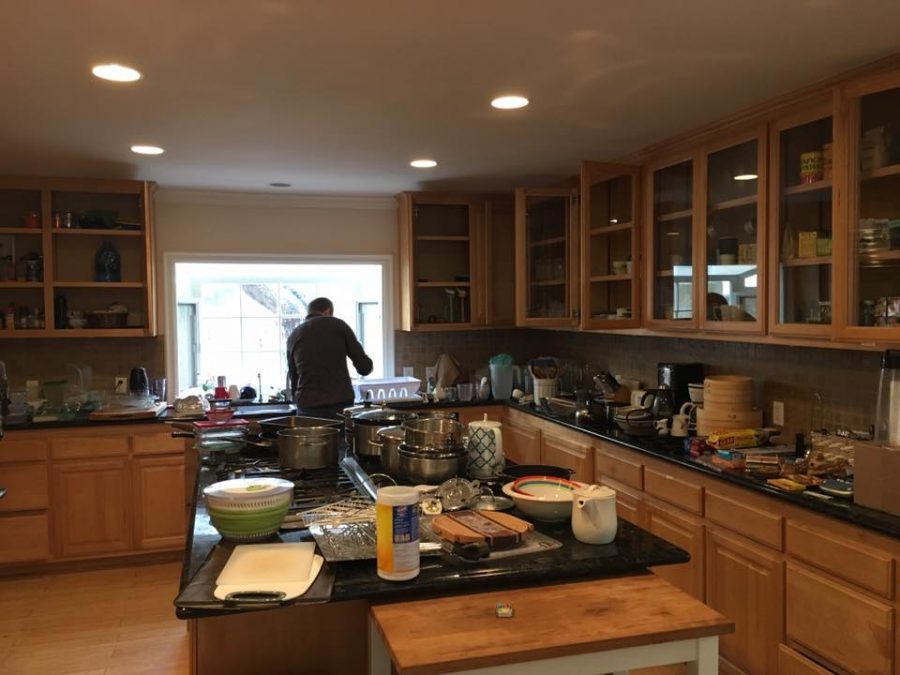 One room of seventeen.

I’ll be getting on the entry as soon as humanly possible.

On the upside: I’m really, really close to finalizing details on a book two. I also met with some rad Hollywood people and am in the (very early) stages of discussing an RP TV (or web) series. It’s Hollywood, so nothing happens til it happens, but if I told you the names of who I’ve been talking to, you’d probably get pretty excited. :)

All of which is to say, there may not be much motion visible right now, but things are moving.

Who says there were no female pirates?

An author of historical fiction got called out as "unrealistic" for including female pirates. I set his critic straight.

Maybe you saw that US politician Mitch McConnell silenced fellow US politician Elizabeth Warren from speaking, and gave a quote saying that “she persisted” despite his stern warnings. Many took exception to this. I was one of them. And I tweeted about it. At length.

For the next couple months, RP posts are going to be a bit less frequent, due to your intrepid author taking on a day job. Details await herein!