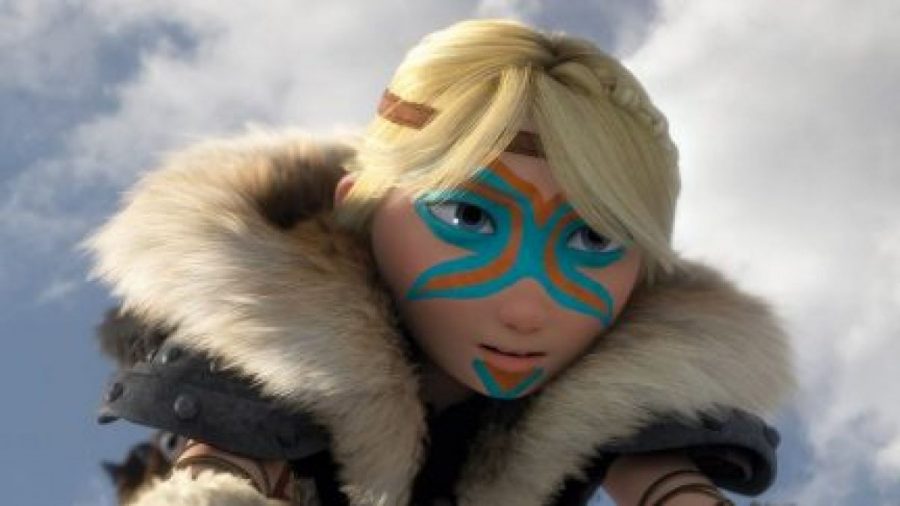 An Animator’s Quest for Better Female Characters | The Mary Sue
If you’d been at DreamWorks Animation during the making of that movie, you might have heard that in the hallways–as I would excitedly start ranting about it to almost anyone…

So I wrote an article about the creative process in the animation industry – and while the final product got more focused on me than I’m comfortable with (my article title was “Astrid Deserved Better: The Quest For Better Female Animated Characters From Inside the Industry”), the main points – that people are trying and the business realities are a nightmare – are still there.

The final version trimmed quite a few examples of other people trying to move the medium forward, so here’s some of the shout-outs that got cut:

There’s a ton more that I am sure I’m forgetting to list, who have been here far longer than me and have worked far harder than me. I don’t want it to come across as I was the only one trying to improve the medium I love – I am far from it. RP is just another brick or two in a growing wall.

(special thanks to fictograph – who is manifesting the art she wants to see, and deserves all the support in the world – for holding my feet to the fire on this article.)

Got a great writeup in Pajiba, an awesome website well worth following.

RP on You & Me This Morning!

I talk with the women of You and Me This Morning about Rejected Princesses. There is also a dog.

Co.Create (a division of FastCompany) covered the RP book with an interview where they ask me my thoughts on the election.

When her beloved college of history was bombed by the Germans, this woman began a dark path that would see her become history's deadliest female sniper -- and one of Eleanor Roosevelt's best friends.

Turned into a revolutionary in middle age, this mother became one of the Philippines most heralded women.