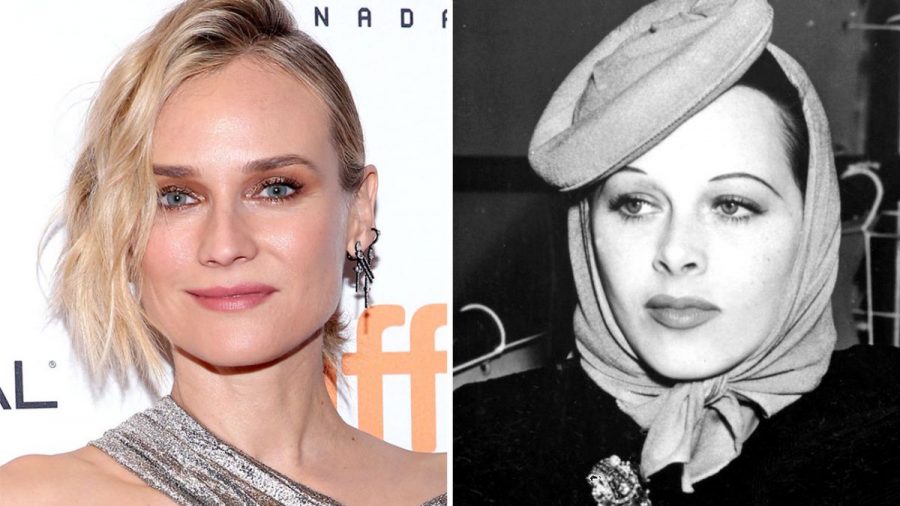 Hedy Lamarr, a brilliant scientist/actress whose inventions became some of the building blocks of WiFi and Bluetooth, is getting her own miniseries!

This is in addition to the recently-released documentary on her life.

In addition to her recent documentary, brilliant scientist/actress Hedy Lamarr, whose inventions became some of the building blocks of WiFi and Bluetooth, is getting her own miniseries!

A new documentary about actress, inventor, and all-around rebel Hedy Lamarr is coming out!

Actress Hedy Lamarr's dual identities as sex icon and brilliant inventor so baffled the press that the latter went virtually unknown for decades.

‘Sade’, A Pitch About An African Princess, Sells To Disney

Black Panther's Sister Shuri Is Getting Her Own Comic Book Series

And it’s being written by Nnedi Okorafor! Eee!

And the painter they chose was RP Artemisia Gentileschi, covered in book one!

No Man Shall Protect Us: The Hidden History of the Suffragette Bodyguards

The minds behind the Suffrajitsu comic series just released a documentary, and it's great!

This is a great introduction to the remote matrilineal society of the Mosuo people.