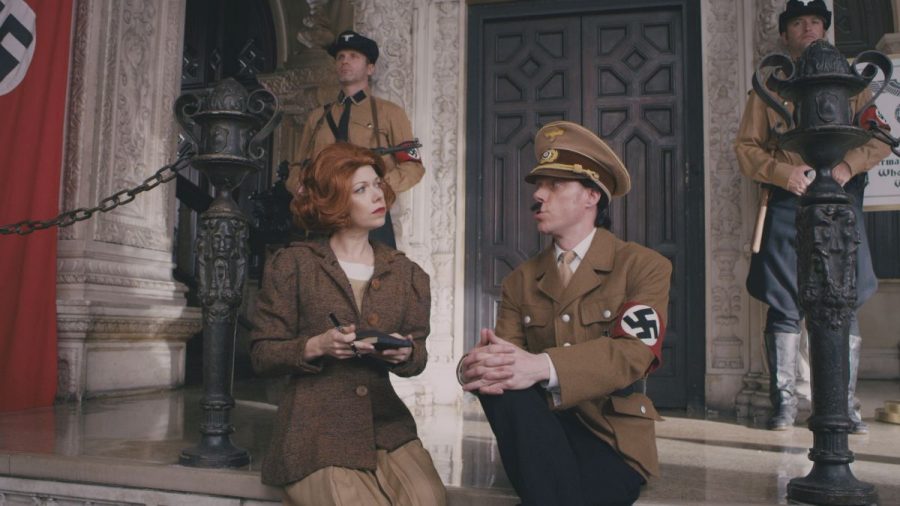 Dorothy Fuldheim was the first female news anchor in the US – and interviewed everyone from Albert Einstein to Adolf Hitler (the latter, despite being Jewish!)

(thanks to Shannon for sending this in!)

“My measurements are: 2,202 cases of femicide reported in the last nine years in my country.”

Cholitas luchadores are Bolivia's answer to the much-missed Glamorous Ladies of Wrestling (GLOW), and they're awesome.

A new web series is exploring the extreme lack of women in the visual effects field.

A video has been making the rounds of young girls generally being awesome.

A new trailer for the Wonder Woman movie was released. It looks pretty great.

In the Korogocho slum in Nairobi, a group of older women have organized a weekly self-defense class so they can fight off rapists.

I talked to a class at CMU that actually used the RP book as a textbook.