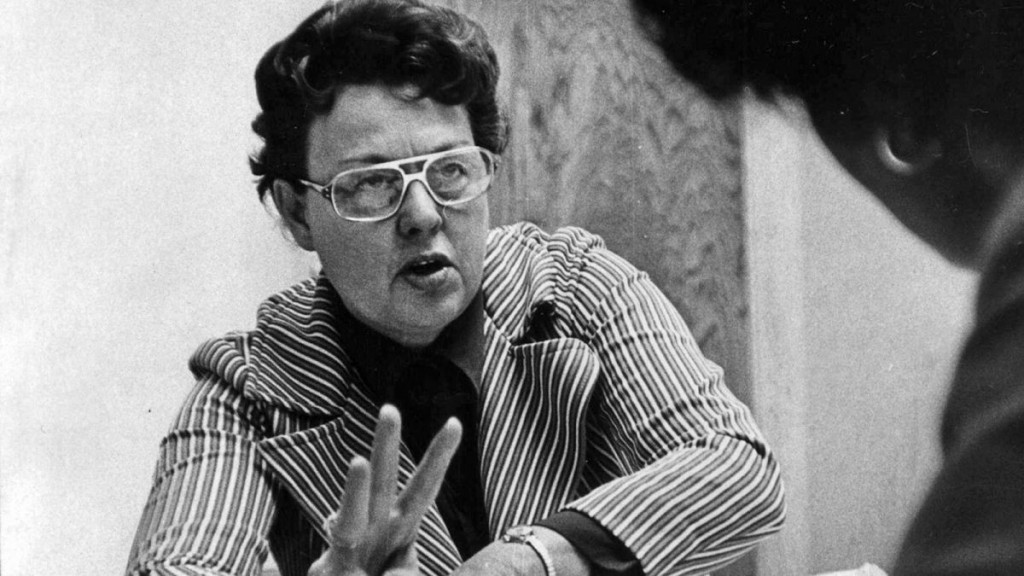 Fanchon Blake obituary: Fanchon Blake, whose lawsuit broke LAPD glass celing for women, dies – LA Times
In 1971, after nearly two decades with the Los Angeles Police Department, Fanchon Blake openly objected to policies that prevented her and other women from rising above the rank of sergeant.

” “You don’t know it, Chief,” she later wrote in her unpublished autobiography, “But war has just been declared between us.” ”

(Thanks to Kelly Muniz for sending this in!)

In short: I wanted a pithy title. In long: I'm not the one doing the rejecting -- the thing is, the big studios don't think they are, either. All is explained inside.