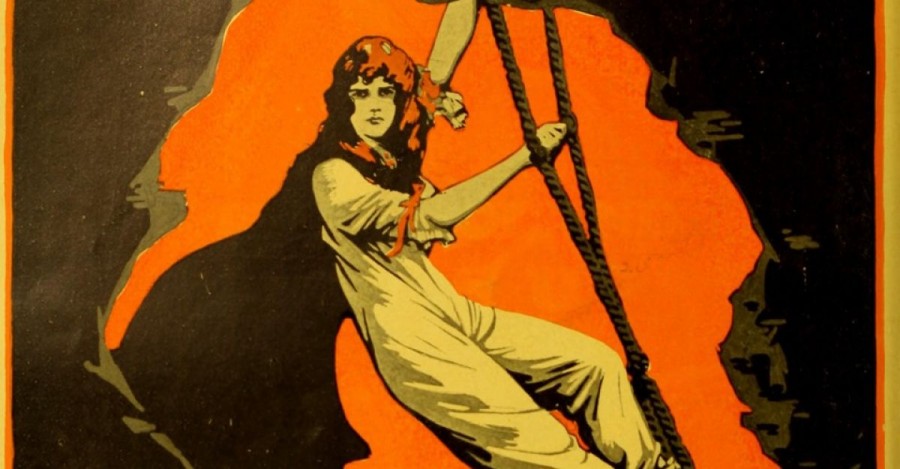 Before Katniss Everdeen and Imperator Furiosa, the 1910s’ Female Action Stars Ruled the Silver Screen – The Atlantic
Even before women won the right to vote, a slew of films from the early-20th century featured heroines who chased danger and adventure.

In the early days of Hollywood, women made up a major chunk of the stars and crew – no good reason they can’t again.

(thanks to Jennifer for sending this in!)

The Drupka nuns are embarking on a 2500-kilometer bicycle trek to raise awareness about human trafficking, which increased a lot after the 2015 earthquakes.

When the family car fell into a ditch, 46-year-old Karen Klein walked for 30 hours through 26 miles of snow, subsisting on twigs and her own urine, to get help for her husband and 10-year-old son.

Muldowney was the first woman to receive a license from the National Hot Rod Association to drive a Top Fuel dragster, the fastest sanctioned category of drag racers. She went on to be the first person to win the NHRA Top Fuel Championship twice, and then thrice.

Meg Crane tells the story of how she invented the home pregnancy test.