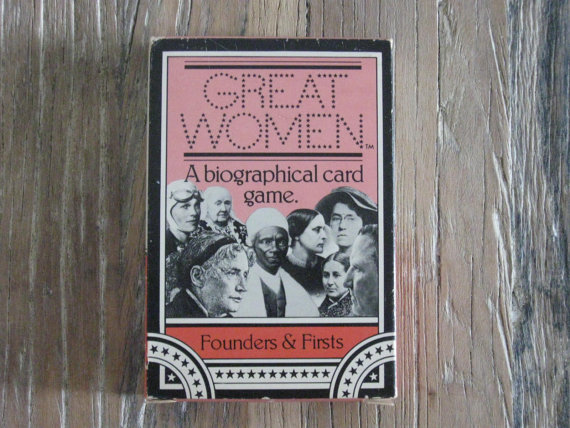 So here’s an image that stopped me in my tracks.

Great Women is a card game that came out in 1979. From what I’ve been able to discern, it had at least three variations, Foremothers, Founders and Firsts, and Poets and Writers. 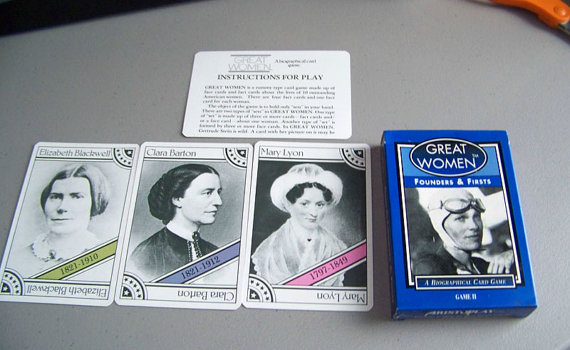 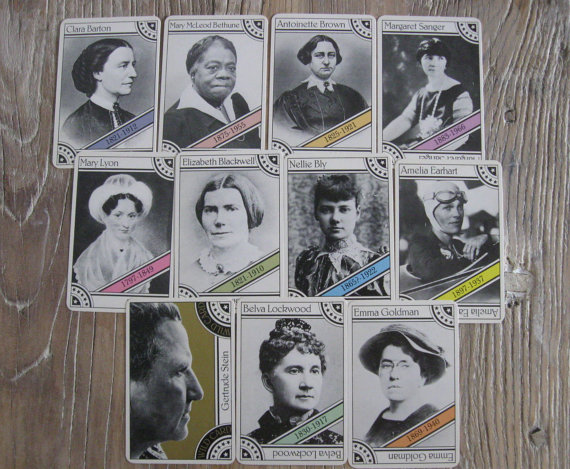 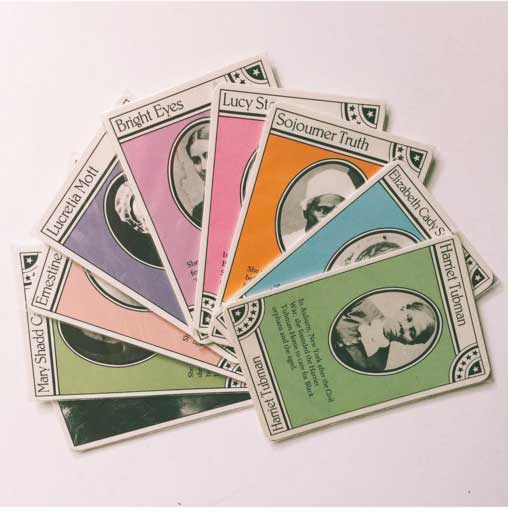 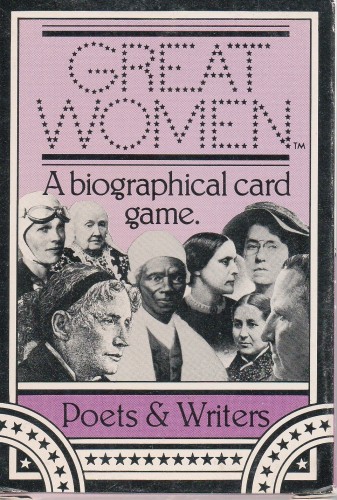 This Stuff Mom Never Told You article attempted to track down the rules, and surmised it’s a card-matching game played a bit like rummy. You can still occasionally find copies on eBay, or even on Amazon. Anyone tried it? Thoughts?

(via Stuff You Missed in History Class)

Pride and Prejudice and Zombies

After lingering in development hell for years, Pride and Prejudice and Zombies released its first trailer.

When Jack Daniel’s Failed to Honor a Slave, an Author Rewrote History

When she discovered the existence of America’s first black master distiller, Fawn Weaver put everything on hold to get him back in the history books.

The Untold History of Eagle Huntresses

While initial accounts touted Aisholpan Nurgaiv, the subject of The Eagle Huntress documentary, as the only female eagle hunter, the truth is that women have trained and hunted with eagles for thousands of years.

No word on if a balloon Lasso of Truth is in the works.

Fifty years before women got the federal right to vote, this legal agent became “the terror of all rogues.”