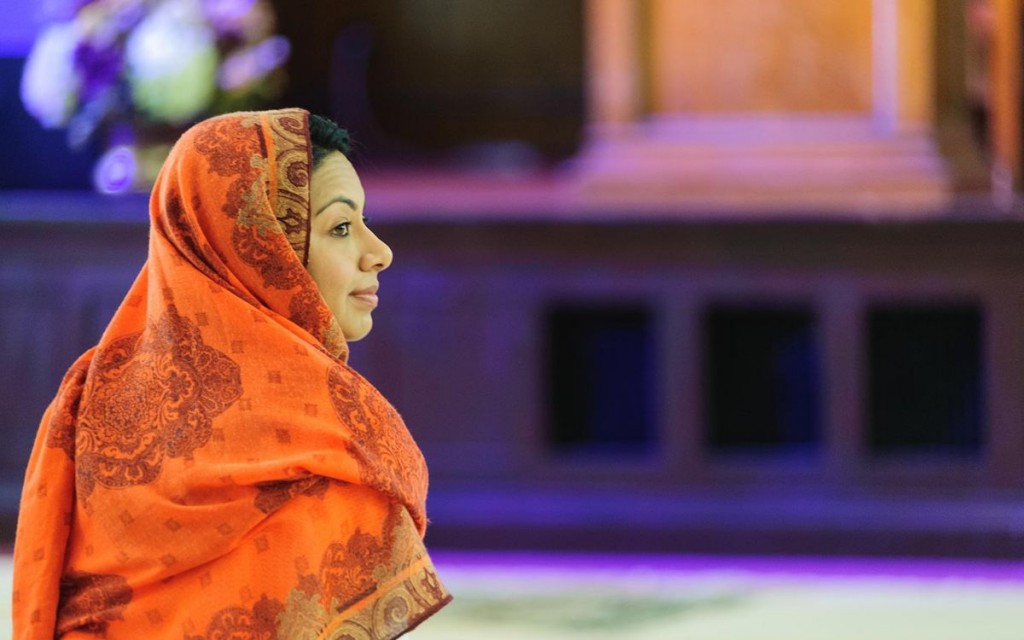 First All-Female Mosque Opens in Los Angeles | Al Jazeera America
Long relegated to basements and balconies in their places of worship, women are front and center at new LA mosque

“‘In mainstream mosques, women’s issues are usually a sideshow,’ she said. ‘Our intention is to help women read the Quran and interpret the scriptures and tradition for themselves. We’re doing this with an eye on empowering women to serve the broader Muslim community.'”

EDIT:
As reader Sue writes in, this is the first of its kind in LA, but not the world:

“…In an alleyway called Wangjia hutong, women go to their own mosque, where Yao Baoxia leads prayers. For 14 years, Yao has been a female imam, or ahong as they are called here, a word derived from Persian…”

“…A group of Muslim grandmothers wander into a mosque behind an ancient city wall shortly before noon prayers on a Friday.

“A crowd of 50 soon fill the prayer room.

“Ge Caixia is their religious leader, a female imam in the mosque that’s dedicated only to women…”

Summer has a career as a voice actor that spans over three decades and well over 200 roles. Chances are you've heard speak some lines before.

“It was better for me to remember that the flaw was in the racist, not in myself.”

When do you think nipple piercing became popular? Try 1889.

The village where men are banned

In 1990, a group of fifteen Kenyan women founded the village Umoja as a refuge for women who had been abused by men.

Headstrong: 52 Women Who Changed Science and the World

Want a book about awesome lady scientists you might not know about? I thought so.