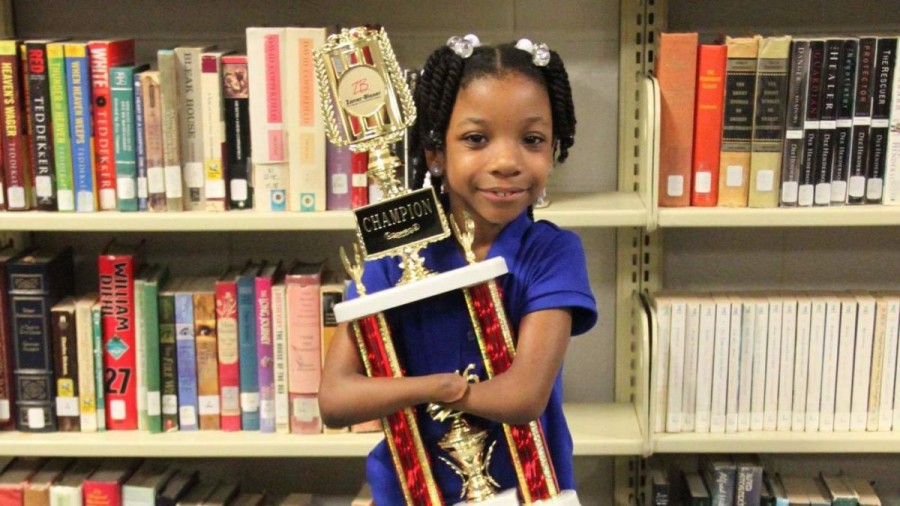 Born With No Hands, This 7-Year-Old ‘Stunned’ Judges To Win Penmanship Contest : The Two-Way : NPR
Holding the pencil between her wrists, first-grader Anaya Ellick formed neat letters, earning her the Nicholas Maxim Special Award for Excellence in Manuscript Penmanship.

“When she wanted to draw, she learned how to balance a crayon or marker between her arms,” the Pilot wrote. “By the time she was 5, she stopped using prosthetics.” Her mother, Bianca Middleton, said they were “slowing her down more than helping.”

In which the Rejected Princesses learn to play Risk.

This bullfighter overcame patriarchal attitudes to become, according to many bullfighting aficionados, the greatest torera in history.

When Nazi tankers invaded Stalingrad in 1942, they fought shot-for-shot against unlikely opponents - a squadron of girls barely out of high school.

Woman on a Wire

The well-dressed woman doing this stunning high-wire act is to this day unknown! The best guess we have is celebrity…