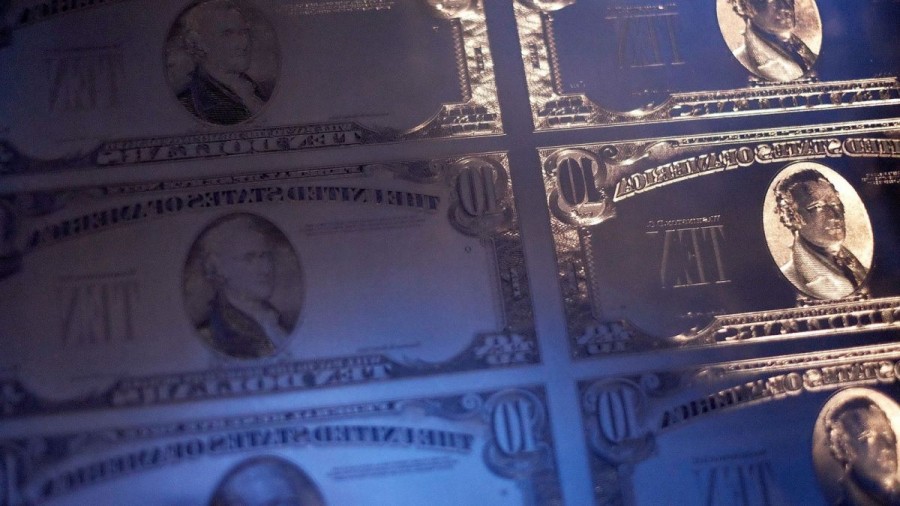 In case you’re not familiar with how awesome Tubman was, give this video a watch.

And yes, it’s official! In fact, we’re getting more women on our bills:

The new $10 design will depict that historic march and honor Lucretia Mott, Sojourner Truth, Susan B. Anthony, Elizabeth Cady Stanton, and Alice Paul for their contributions to the suffrage movement.

Editor of The Lesbian Tide & Los Angeles Free Press. President of the Stonewall Democratic Club. Co-founder of the Gay and Lesbian Caucus of the Democratic Party. Publisher of the Community Yellow Pages. The list of what she did as an activist and journalist is voluminous.

Shazia Perveen joined Pakistan's Rescue 1122 emergency services, becoming the nation's first female firefighter. "Some women avoid and hesitate to work with men. That is where I differ with them and think that we, women, can work shoulder-to-shoulder with men," she told local media.

Fleeing racism in her native Australia, Daisy Kwok made a life for herself in Shanghai - until the Cultural Revolution.

At long last, the book work is in the revision stage, and website entries are going to resume. Your hint awaits within.