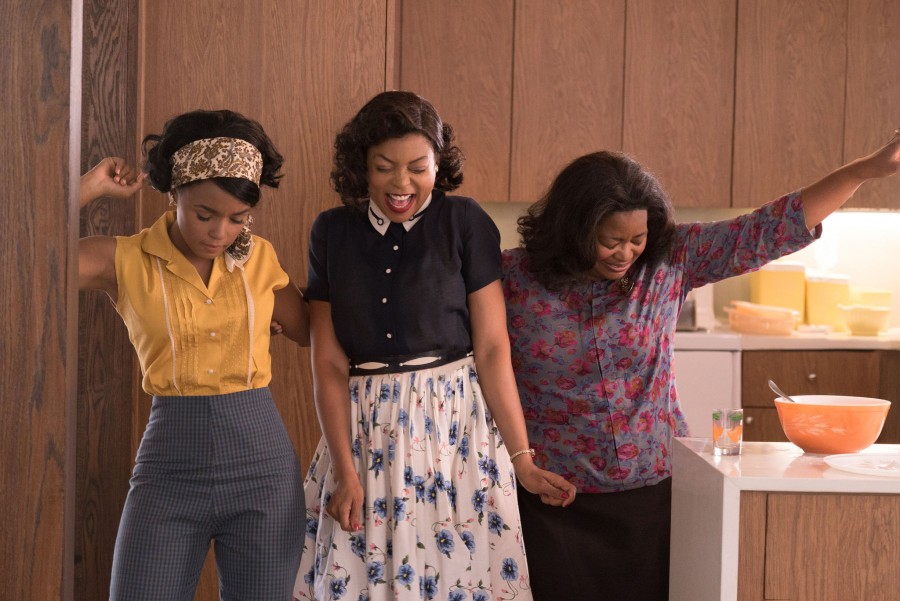 Uncovering a Tale of Rocket Science, Race and the ’60s
Taraji P. Henson and Octavia Spencer star in “Hidden Figures,” a largely untold story of African-American mathematicians in the space program.

“For years at [NASA], women often worked in separate rooms from men, and the white women were segregated from the black women, who were known as ‘colored computers.'” This upcoming movie follows the stories of those women.

Katherine Johnson, the woman Ms. Henson is playing, was previously covered on this site.

The first trailer for the movie Hidden Figures was released recently.

An upcoming movie, Hidden Figures, tells the story of African-American mathematicians who helped get America's space program off the ground.