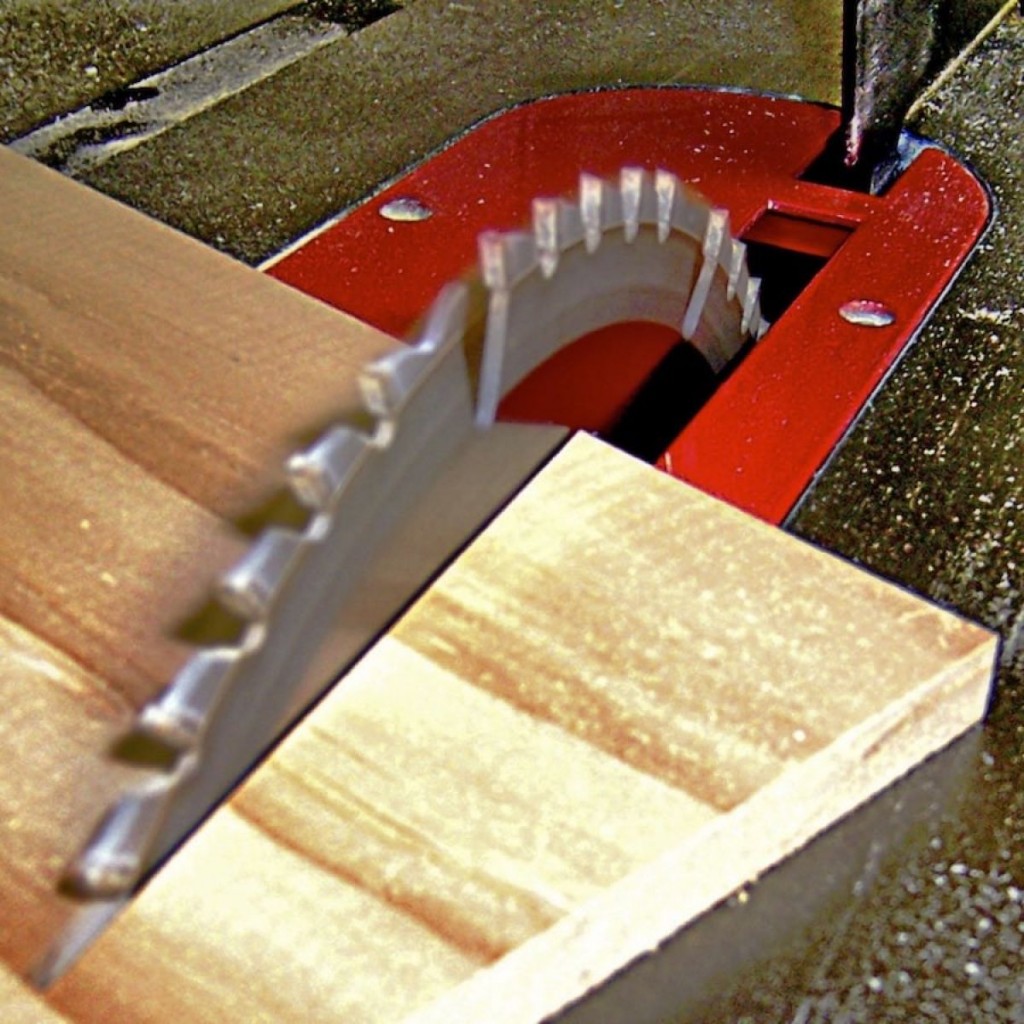 8 Things You Didn’t Know Were Invented By Women – Fiat Physica
When most people think of an inventor, they think of someone like Thomas Edison: a grizzled, older man, tinkering alone in a laboratory. It’s an ingrained archetype – but that doesn’t mean it’s true. The truth is that there have been many female inventors throughout history; it’s just difficult to tell exactly how many, thanks to restrictive laws.

Just learned the earliest beer recipe on record was for a goddess of brewing, Ninkasi. Don’t know if that means women invented beer, but it does mean I’ve finally found religion.

(thanks to SilverLady for sending this in!)

The stereotype of heiresses are socialites who do little but live large and indolent lives off their money. Here then are some heiresses who led more interesting lives.

I've got more details on where you can see me in Durham, Atlanta, Louisville, Chicago, DC, NYC, and Boston!

“I always try to show that soccer isn’t just for boys, If you’re technically better, you can compensate for being perhaps physically weaker.”

After being diagnosed with terminal cancer, Snetsinger became driven to become the world's best birder, eventually seeing around 85% of the bird species on the entire planet.

In the 1880s, scientists were trying to isolate and culture tuberculosis bacteria. Hesse's husband Walther was running into problems until she offered a solution.

Daring journalist who infiltrated insane asylums, exposed slavery rings, and raced around the world in under 80 days.