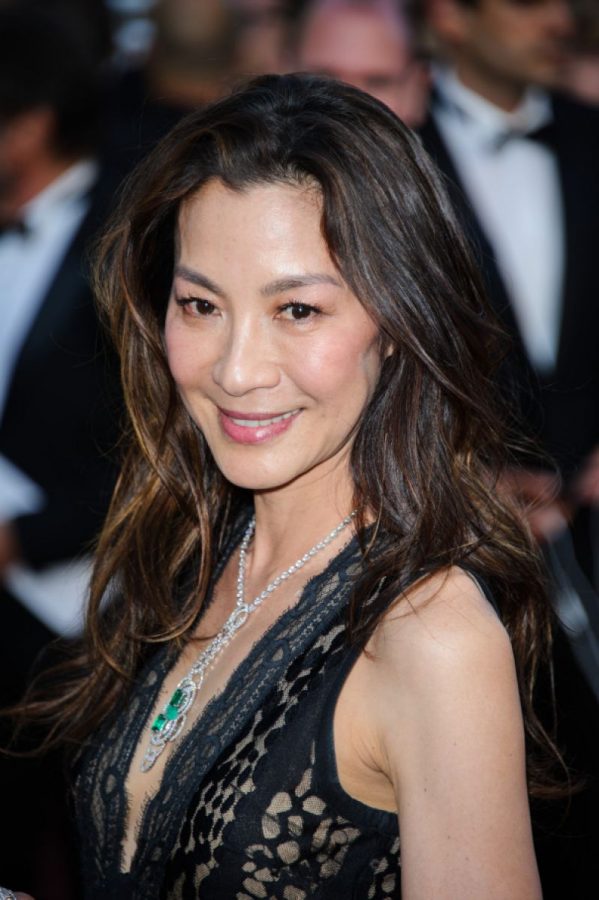 Holy wow. The new Star Trek tv series just cast Michelle Yeoh as a Starfleet captain – not the main character (who, though as yet uncast, is also a woman, and likely to be a woman of color), and actually not the captain of the Discovery. Yeoh’s character is reported to be the captain of the Shenzhou, which will “play a big role” in the series.

On October 24, 1975, 90% of Iceland's women took the day off and rallied by the thousands for equal rights.

A dinghy, built for six but holding twenty refugees, broke down in the Aegean Sea. Mardini, her sister Sarah, and two others jumped out and swam for three hours, pushing the boat all the way to Lesbos.

A woman who got stranded in the woods had to give birth alone in her car. Things went downhill from there.

Kazakh filmmakers are making a trilogy of documentaries about the Scythian/Saka warrior women of the ancient world, out in 2017!