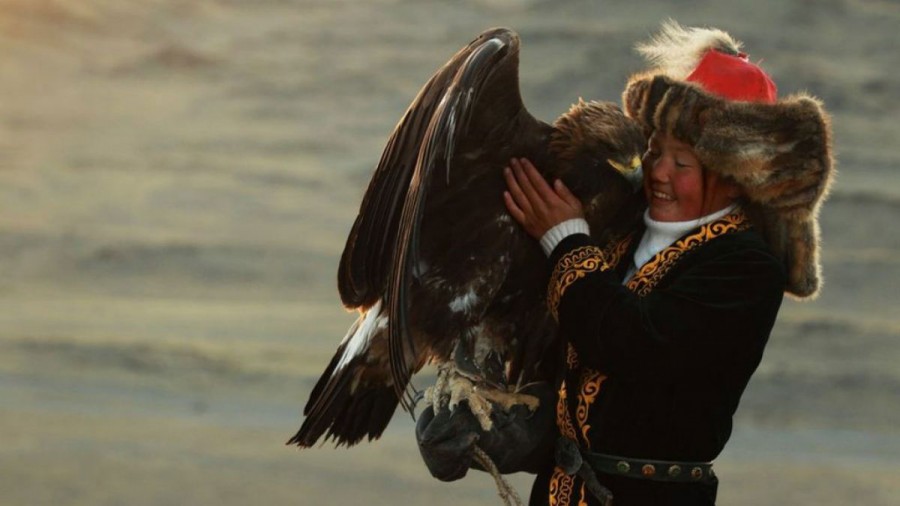 A 13-year-old eagle huntress in Mongolia – BBC News
A photographer recently snapped perhaps the only girl in the world learning to hunt with a golden eagle.

This article is from 2014, but Aisholpan (or Ashol-pan, as the linked article spells her name) is making the news again because last month’s Sundance Film Festival debuted a documentary about her, “The Eagle Huntress.” Several companies are also trying to get the rights to make an animated feature about her story.

Also, contrary to the linked article’s tagline and the documentary’s initial reporting, there are other women eagle hunters, like Makpal Abdrazakova. See here for more about the history of eagle hunting.

The Valiant Ladies of Potosi