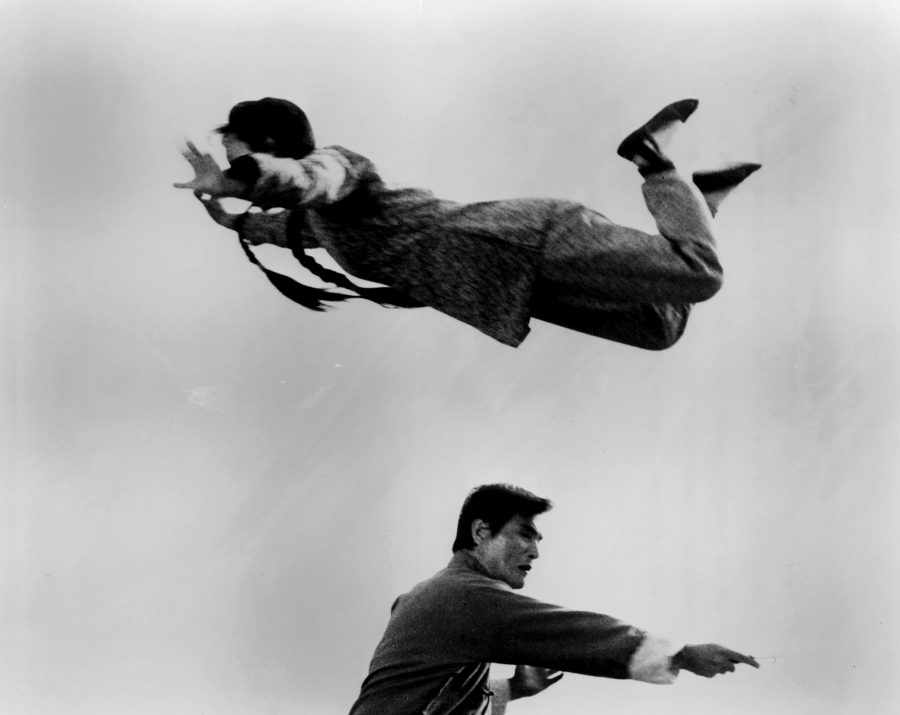 Searching for Lady Kung Fu
Angela Mao was as famous as Bruce Lee when she was a martial arts film star during the 1970s. Then she seemed to vanish. It turns out she’s been in Queens this whole time.

The New York Times has a fun piece on Angela Mao, one of the world’s first great female martial arts movie stars – who disappeared from the scene, leaving many fans wondering what happened to her. The somewhat anticlimactic answer as to where she’s been all this time? Queens. She had a family and is running a restaurant.

“This is not a gender situation,” she said with a baffled expression. “I just played myself. I am strong and I am powerful. That is how I became the most important female kung fu actress of my time.”

Hibah Rahmani fell in love with the stars on cold nights as a refugee, laying on desert sand and staring at the sky as she attempted to sleep - she's now a leading NASA engineer.

In the 60s, this pioneering businesswoman fought - and won - endless battles to carve out a living for her 300+ female programmer employees.

Most high schoolers are happy to get accepted by one of the eight Ivy League schools. Munira Khalif got into all eight. And that's just the start of her accomplishments.

Emily Hahn led a life as varied as her writings. She got a degree in engineering to prove that she could, then made a career as a writer; she lived in a red-light district and dined with millionaires; she had a family in England and worked in New York.