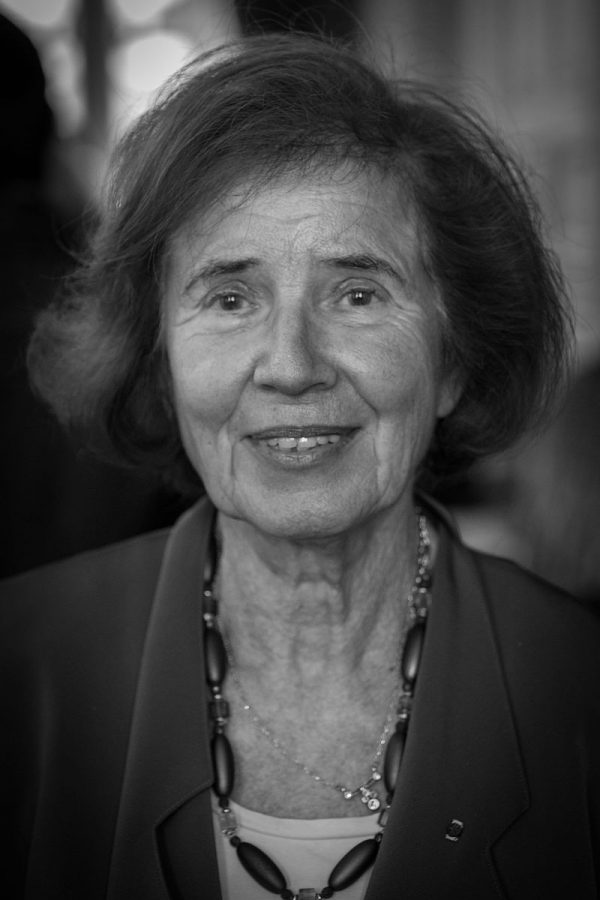 Europe’s most famous Nazi hunters worry about where the continent is headed – NZ Herald
Serge and Beate Klarsfeld are horrified by the state of affairs in Europe and beyond.

Beate Klarsfield and her husband tracked down many Nazi war criminals, including “The Butcher of Lyon,” Klaus Barbie, who, in true Bond villain fashion, would torture people while petting his cat.

Worried about the signs of rising fascism, they’re trying to impart what they’ve learned to a new generation.

“People are often very passive and believe they can’t do anything,“ Serge said. “But they can do something, and so we’re explaining that we are people who did something.”

Instigated a massive "women's war" against British taxation, the effect of which was one part protest movement, one part comedy roast, and one part block party.