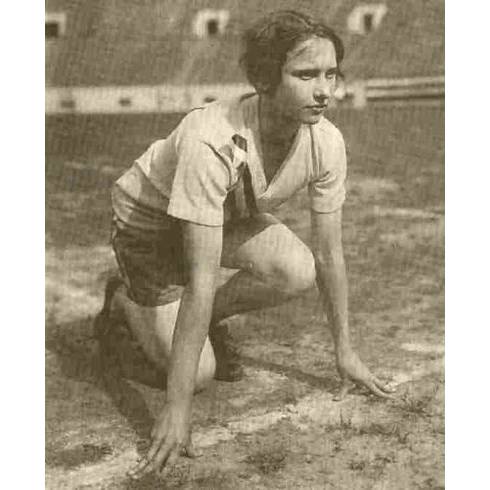 In 1928, at age 16, Elizabeth “Betty” Robinson Schwartz became the first woman ever awarded an Olympic gold medal for track and field. A few years later, in 1931, Schwartz was in a plane crash. Mistakenly identified as dead, she was placed in the trunk of a car, and driven to the morgue where it was discovered that she was still alive but in a coma. It took her years to walk normally again but she returned to track and field and was part of the US relay team at the 1936 Summer Olympics where her team won gold.

When her husband was killed by conquistadors, this native Chilean showed the Spanish what "fight like a woman" really means.