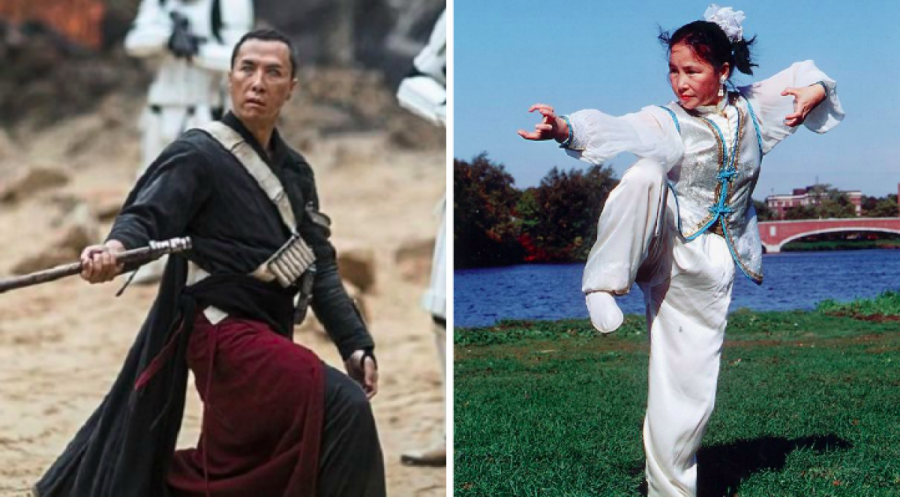 Donnie Yen is Cool, But His Mother is MUCH Cooler
Donnie Yen has been making some huge strides in mainstream entertainment. From his breakout roles in the “Ip Man” movies to his recent role as Chirrut Îmwe in “Star Wars: Rogue One”, it’s safe to say that Yen is (and has been) making quite a name for himself. However, there’s one woman Yen should probably thank for […]

“I wasn’t there to compete with other schools and I prefer to not get involved with politics of any nature,“ said the Wushu master. “My purpose was to spread the artistic and health benefits of Wushu to the West rather than focus on combat self-defense.”