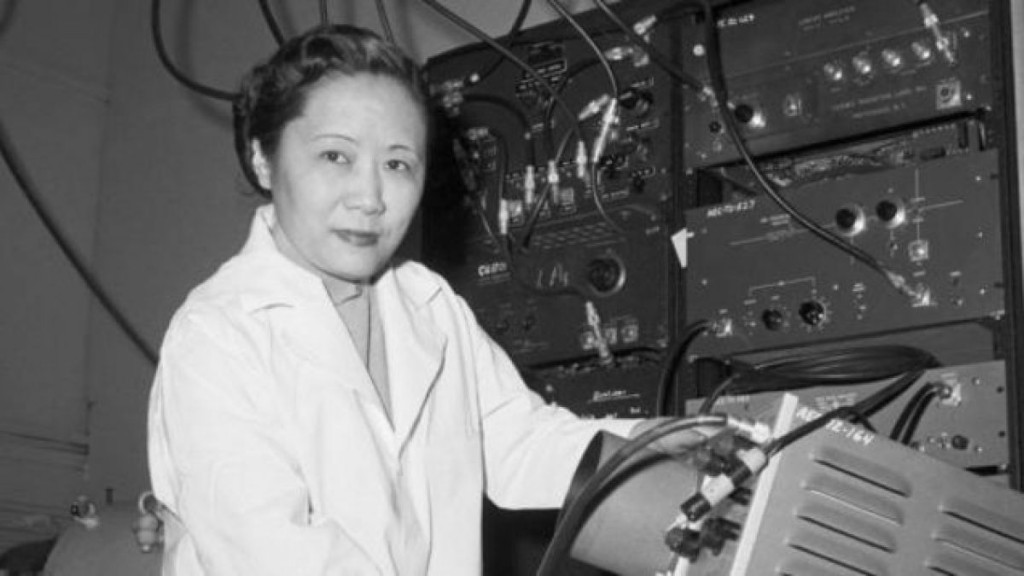 The Experiment That Overturned A Basic Law of Physics
In the 1950s, physicist Chien-Shiung Wu was doing research at Columbia University when two other physicists approached her with a bold idea, but no way to prove it—until Wu found one.

Chien-Shiung Wu enrolled in her second choice school because the first wouldn’t admit women. She worked on the Manhattan Project. She went on to win the first Wolf Prize for physics. She has an asteroid named after her, for cryin’ out loud. She wasn’t called “The First Lady of Physics” for nothing.

(thanks to Paul for sending this in!)

This Polish nurse sacrificed her safety, her marriage, her very family to save 2500 Jewish children from the Warsaw Ghetto during the Holocaust.

After escaping from a convent, this swashbuckler had the strength to chase her dreams: which were apparently to drink, fight, and womanize.