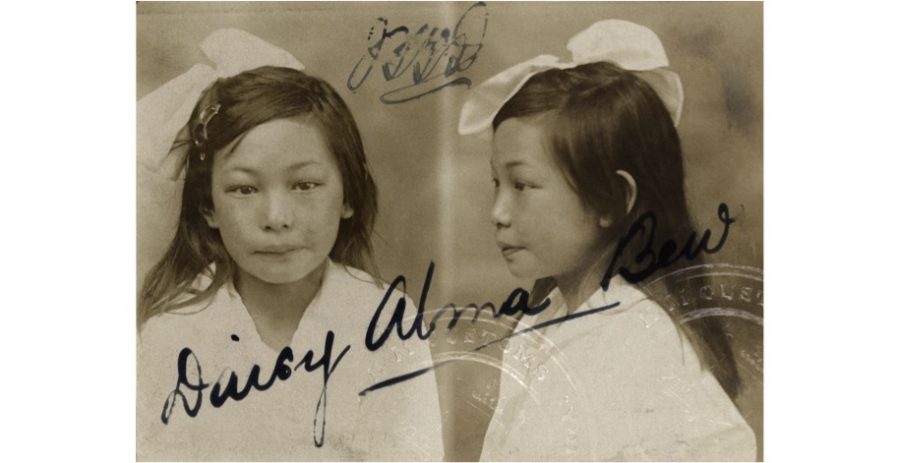 Fleeing racism in her native Australia, Daisy Kwok made a life for herself in Shanghai – until the Cultural Revolution. She was swallowed up by history, her story lost, until recently. In 1990, a few years before her death, she was granted the Australian citizenship she’d long been denied.

More here and here. Her story is chronicled in the book Shanghai Princess, by Chen Dayan. 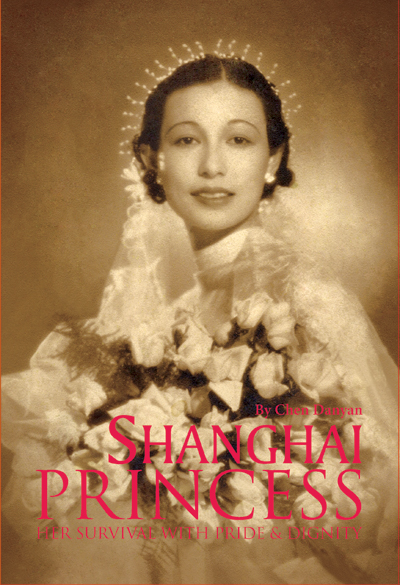 The 16-year-old high schooler invented a polymer from orange peel and avocado skins, capable of storing massive reserves of water.

"She once defeated a deputy superintendent of police and he refused to come for the presentation ceremony saying he’d been slighted by an old woman,"

775 confirmed kills represented in this one picture. Female snipers of the 3rd Shock Army, 1st Belorussian Front, WW2. Not…

Once she hunted antelope. Now she hunts Boko Haram.