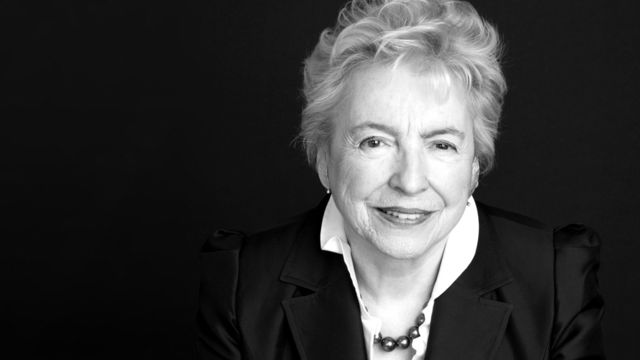 Dame Stephanie “Steve” Shirley is a hard one to summarize. Born as Vera Buchthal in Nazi Germany, the Jewish Shirley changed her name to the more neutral-sounding Stephanie upon moving to the UK — and then again, to “Steve,” to have a fighting chance in the world of business.

And fight she did. Forced to give up her job as a software programmer upon marrying her co-worker (married couples weren’t allowed to work together), in 1962 she started her own software company: Freelance Programmers. Sick of the casual workplace misogyny she’d faced to that point (when a man pinched her butt, she loudly shouted, “take your hands off me!”) she hired only female programmers. They took on some weighty projects, including Concorde’s black box flight recorder – and many worked from home! She signed her letters “Steve,” so as not to let others on as to her gender. In the end, the company was valued at $3 billion and 70 team members became millionaries.

Now in her 80s, she’s no less independent-minded. In 2014, she angered a number of admirers by chiding modern-day women for not fighting harder in the workplace. Regardless of her labor views (she has been retired for almost 2 decades now), she continues to push for positive change in other arenas, putting her time and fortune into aiding autism research. This work is in the honor of her late son Giles, who had a severe form of the condition, dying at age 37.

More information available in this writeup from The Independent.

You can also watch her TED talk here.

(thanks to Erika for sending this in!)