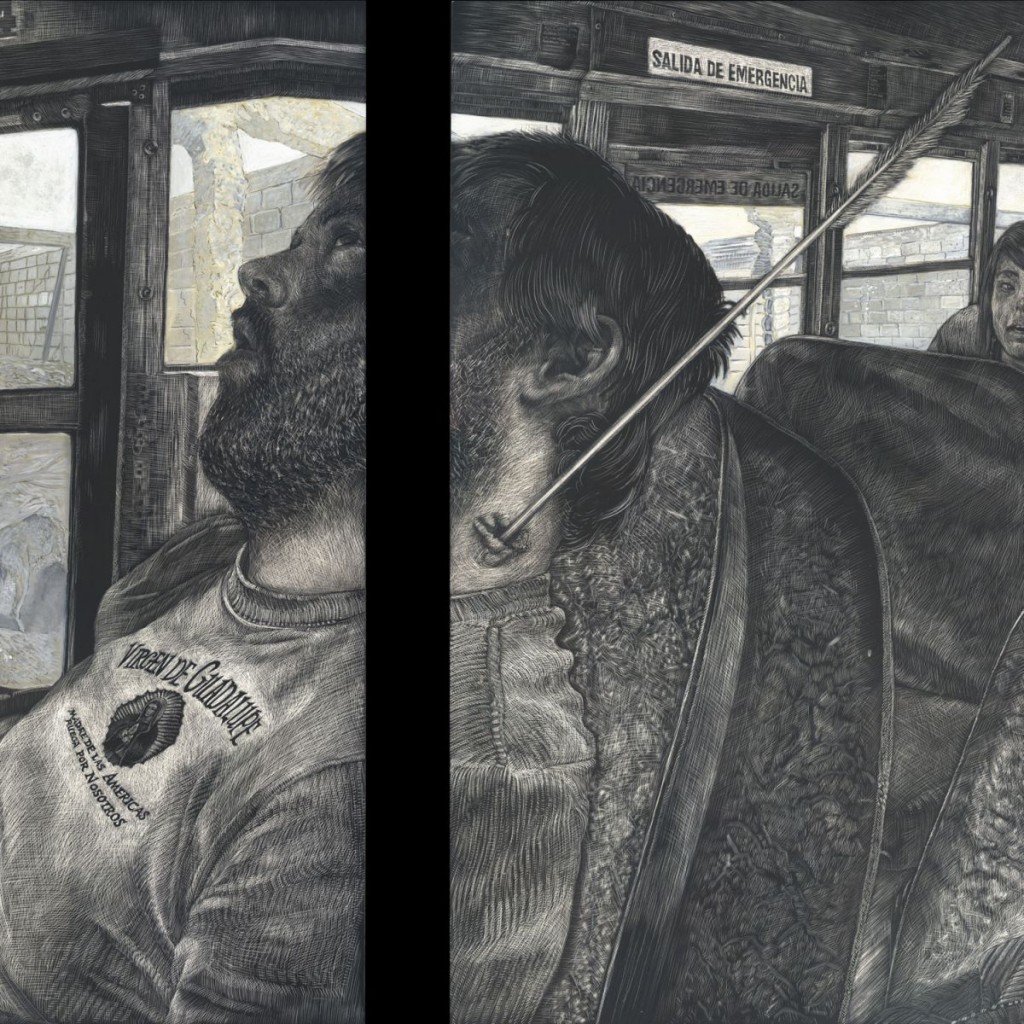 In an environment where women feel unsafe to even ride the bus, a revenge-seeking female vigilante has emerged, calling herself Diana. But who she is — or if she is just one person — is unknown.