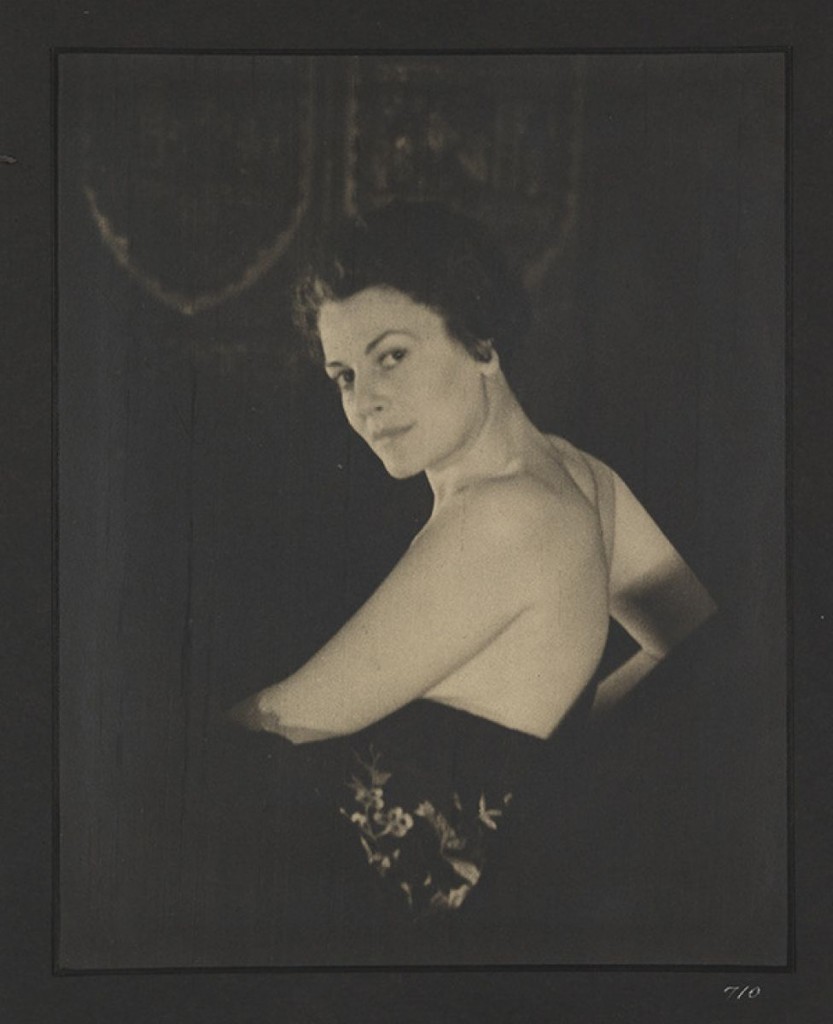 The Opium-Smoking Author Who Lived With Pygmies in Congo | Atlas Obscura
This is the fifth part in a series about early female explorers. Previous installments can be found here.

“Emily Hahn was an engineer until it bored her, a Red Cross worker in the Belgian Congo until she decided to walk across East Africa on foot, an opium addict and mistress of a Chinese poet in Shanghai until Hong Kong came calling, and a truly prolific writer who would become a pioneer in the fields of environmentalism and wildlife preservation.”

(via Atlas Obscura – thanks to Brite Pauchet for the recommendation!)