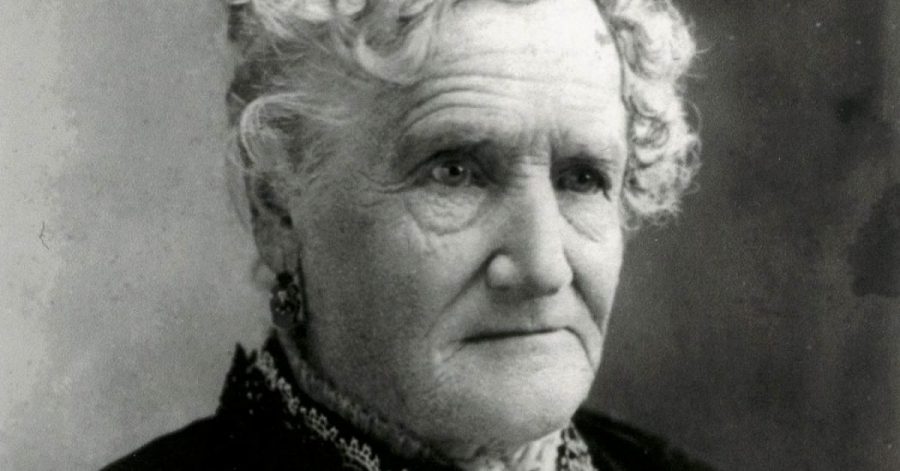 Overlooked No More: She Followed a Trail to Wyoming. Then She Blazed One.
The Western territory made history in 1869 by giving women the right to vote. When Esther Morris became justice of the peace a few months later, she made history as well.

Fifty years before women got the federal right to vote, Esther Morris became America’s first female justice of the peace. A contemporary newspaper called her “the terror of all rogues” and said she offered “infinite delight to all lovers of peace and virtue.”