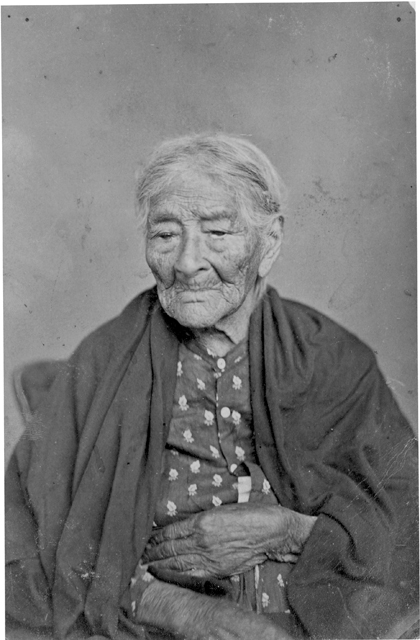 Did you know that a working-class Mexican woman once owned a huge chunk of the greater Los Angeles area? At least until she was cheated out of the deed?

Eulalia Perez was an unlikely candidate for owning all of Pasadena. A tough working-class woman born to Spaniards, she worked as a cook and housekeeper across missions in Baja California during the 1700s and 1800s. During this time, she survived a major earthquake (it trapped her in church rubble, while pregnant!), bore witness to the first days of San Diego, and made lemonade out of the lemons life gave her — literally. She was one of the first to popularize lemonade as a drink. It proved such a hit that Spain eventually began importing bottles of it: making it one of Los Angeles’ first exports.

In 1834, as compensation for 14 years of service at the San Gabriel mission, the friars deeded her 15,400 acres of land in what is now Pasadena. But because women owning property was a legally shaky proposition, they arranged a marriage (her third!) between Eulalia and a young soldier, Juan Marine. He wasted no time in proving himself a total jerk by petitioning the governor for her land. He was granted it.

Her craphead of a husband (whom she promptly left) didn’t do much with the land, neglecting to stock it with livestock or make improvements. After he died, his son sold it for a pittance – six horses and 10 head of cattle. 180 years later, this author would move to the western part of said territory and come to enjoy it greatly.

Eulalia went on to outlive her husband — and virtually everyone else. The most widely-circulated number for her age at her death was 134. Others have amended that to 110. She was generally assumed to be one of the oldest people in the world at the time of her death.

Sources: LA Times, The Latino Reader: An American Literary Tradition from 1542 to the Present