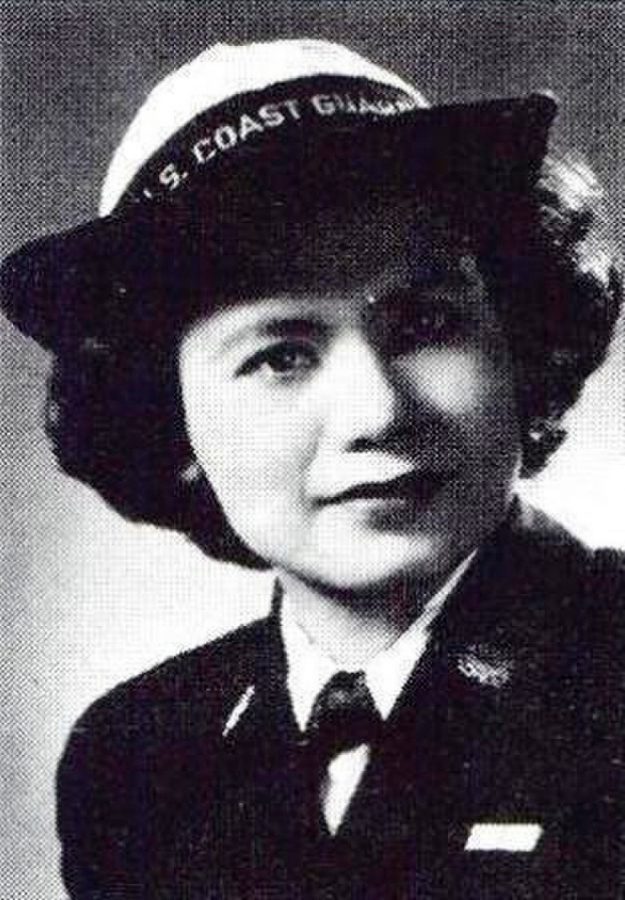 During World War II, Mrs. Finch quietly undermined Japan when it occupied the Philippines, and was tortured for it. Then she quietly raised a family in the United States.

Finch described her heroic feats – supplying fuel to Filipino rebels, sabotaging supplies, smuggling food to prisoners, and enduring torture after she was captured – with the utmost modesty. Almost nobody knew she was a Coast Guard veteran, or that in 1947 she had won the highest honor afforded to civilians. 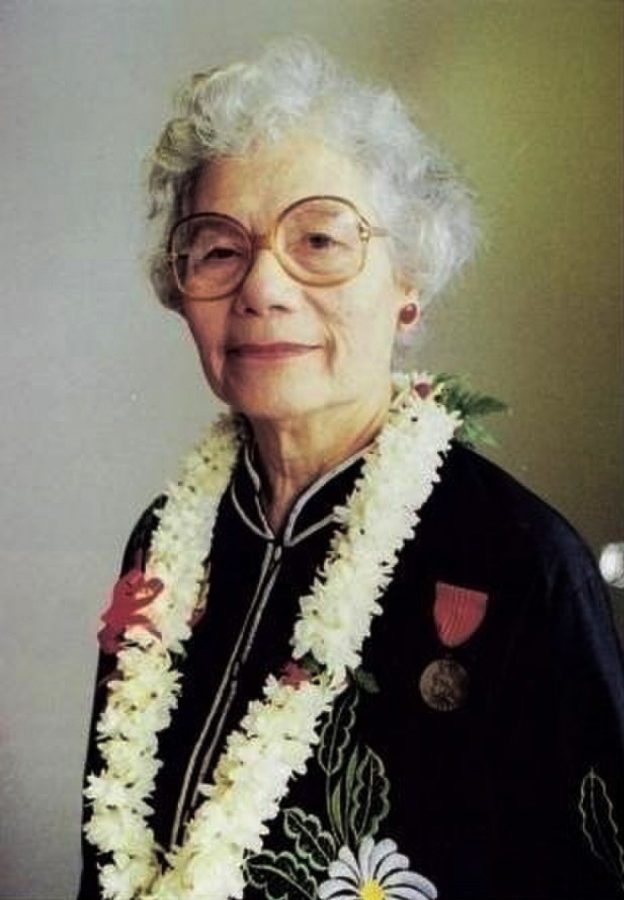 She died at 101 years old, and was laid to rest with full military honors last week. She’d died in December, but didn’t want her funeral to ruin Christmas.