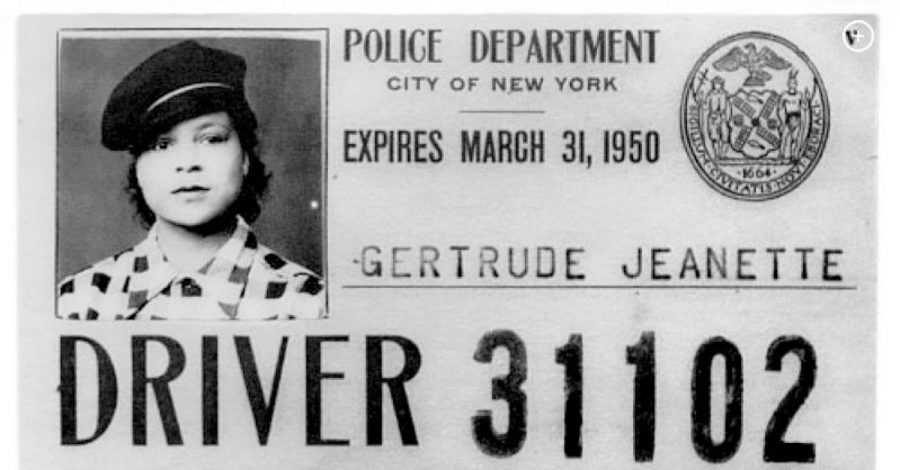 Gertrude Jeannette, Actor, Director and Cabdirver, Dies at 103 — The New York Times
Believed to be the first woman to drive a taxi in New York City, she also overcame a speech impediment to work on Broadway, in film and on television.

“In those days they didn’t allow black drivers to work downtown; you had to work uptown,” recalled Gertrude Jeannette, New York’s first licensed female cabbie – a black woman. This prohibition did not stop her whatsoever.

When invaders threatened her island home, she declared herself a living god, raised an army, and fought them tooth, nail, and occasional grenade.

This self-described "undutiful daughter" posed as a man to become the world's first female shipwright.