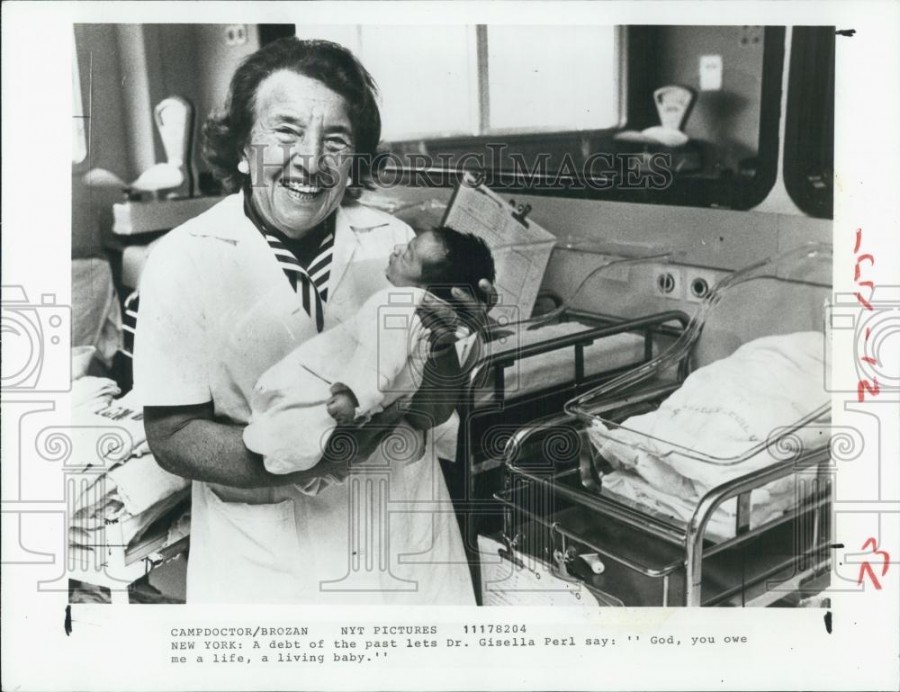 OUT OF DEATH, A ZEST FOR LIFE – NYTimes.com
Every time Dr. Gisella Perl enters a delivery room, she stops first to pray: “God, you owe me a life, a living baby.” That debt was incurred in Auschwitz in World War II.

At Auschwitz during World War II, one of the worst fates possible was to be a pregnant woman – it meant you (and your child) were at danger of being experimented upon by infamously cruel monster Josef Mengele in one of his twisted experiments. Doctor Gisella Perl saved those women… but it came at a price.

Be forewarned, this is a tough read.

(the image is a version of the one that originally ran in the New York Times with this article; it’s been cleaned up by HistoricImages)