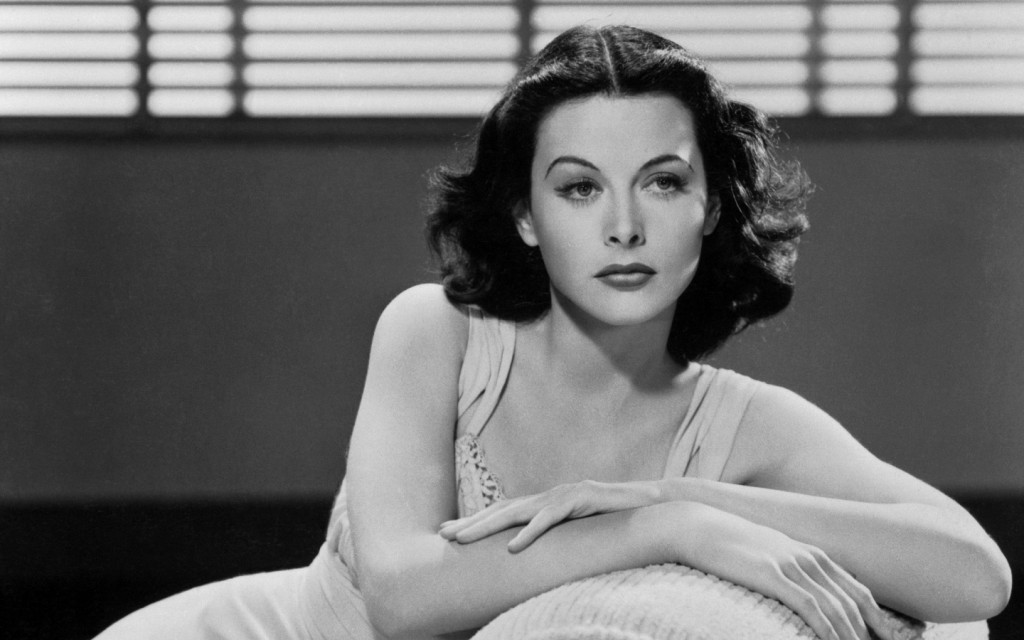 Scandals of Classic Hollywood: The Ecstasy of Hedy Lamarr | The Hairpin
The first time audiences saw Hedy Lamarr, she was running naked through a field. The second time they saw her, she was in the throes of a very animated orgasm.

Actress Hedy Lamarr revolutionized (and scandalized) moviegoing audiences with her overtly sexy characters. She also was a brilliant inventor who helped create the technology behind cell phones and WiFi.

The two images created such cognitive dissonance in the press that her “secret life” as a brilliant woman went virtually unknown for decades.

Diane Kruger to Star in, Produce Hedy Lamarr Miniseries
In addition to her recent documentary, brilliant scientist/actress Hedy Lamarr, whose inventions became some of the building blocks of WiFi and Bluetooth, is getting her own miniseries!