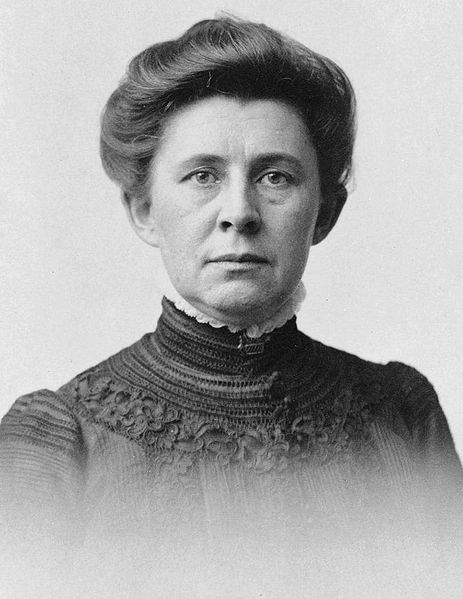 The Woman Who Took on the Tycoon:

30 years after her family was laid low by John Rockefeller Sr’s shady deals, “Tarbell would redefine investigative journalism with a 19-part series in McClure’s magazine, a masterpiece of journalism and an unrelenting indictment that brought down one of history’s greatest tycoons and effectively broke up Standard Oil’s monopoly.”

When the English laid siege to her castle home, this Scottish woman bedeviled them until they gave up.