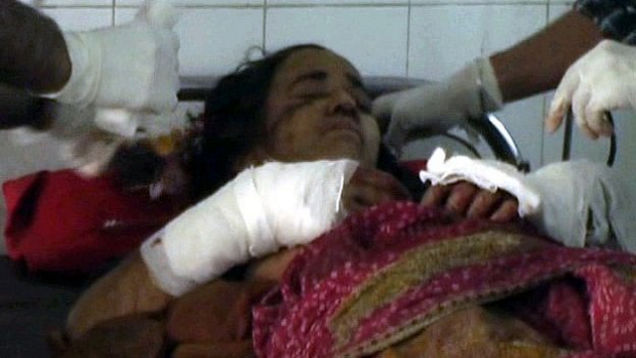 Indian Woman Kills Leopard In Epic Fight To The Death

It was a battle that raged for nearly a half-hour. A 56-year-old Indian woman — armed with only farm tools — is now recovering in hospital after killing a leopard that attacked her.

Turned into a revolutionary in middle age, this mother became one of the Philippines most heralded women.