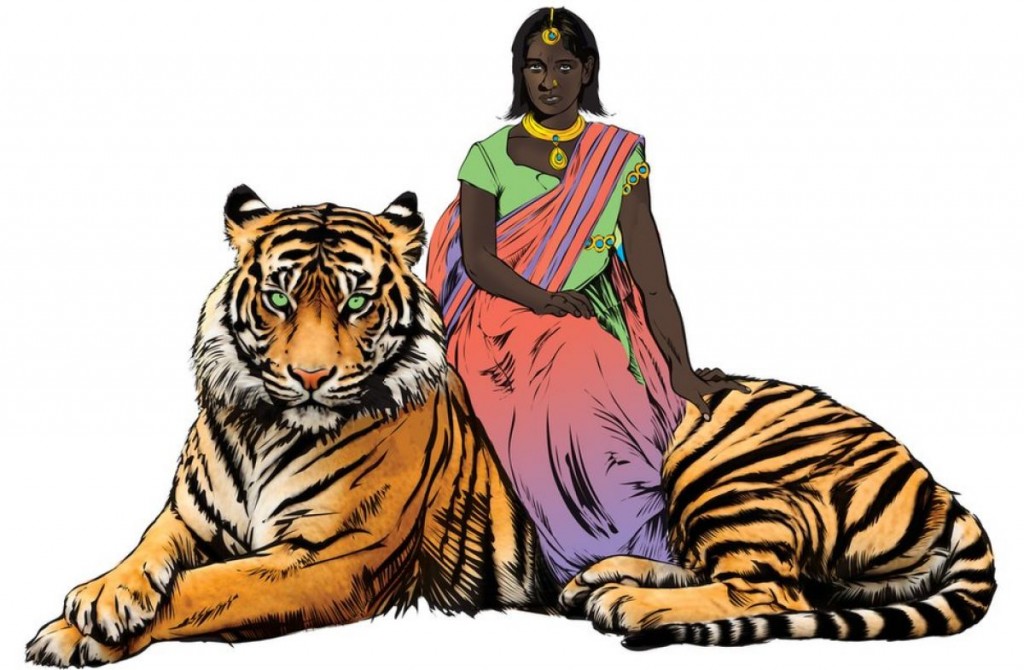 BBC News – India’s new comic ‘super hero’: Priya, the rape survivor
A new comic book with a female rape survivor as its “super hero” has been launched to focus attention on the problem of sexual violence in India.

Been reading the Indian epic Mahabharata recently, and was a little disappointed about some of the portrayal of women therein — I love that this story comes along and literally empowers a woman through some of the same figures that show up in the Mahabharata (Shiva and Parvati).

(thanks to John Hughes for sending this in!)