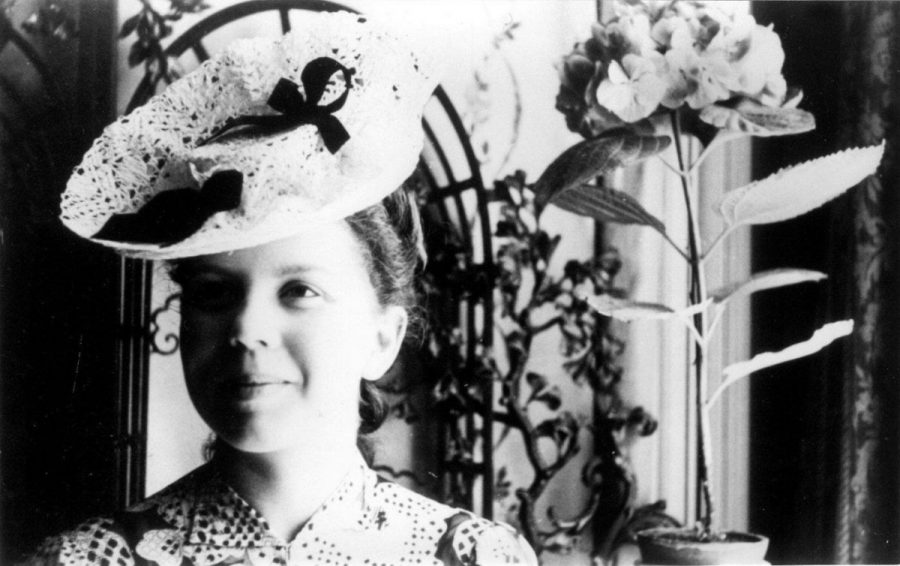 A diminutive woman — and a spy who defined courage – The Washington Post
The bravery of Jeannie Rousseau de Clarens saved thousands of lives.

“I was such a little one, sitting with them, and I could not but hear what was said. And what they did not say, I prompted,” she told me in 1998. “I teased them, taunted then, looked at them wide-eyed, insisted that they must be mad when they spoke of the astounding new weapon that flew over vast distances, much faster than any airplane. I kept saying: ‘What you are telling me cannot be true!’ I must have said that 100 times.”

“I’ll show you!” one of the Germans finally said, eager to convince the pretty, young Frenchwoman. He displayed a document from Peenemünde; de Clarens, with her photographic memory, registered every word and transmitted the information through her case officer to London.

Little late on this one – she died in August – but this is a pretty amazing story, with tons of interesting details. Her group of spies was codenamed the Druids! She frightened children by demanding they bring her whiskey! She was caught and spent a year in the concentration camps – and survived, only to say of the experience: “What I did was so little. Others did so much more. I was one small stone.”