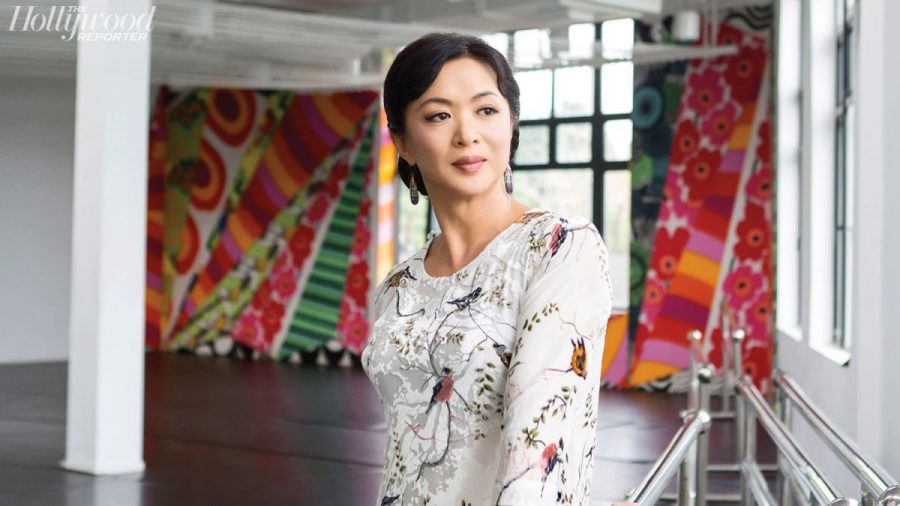 Meet the Oprah of China, Who Happens to Be Transgender | Hollywood Reporter
Jin Xing, a former male ballet star and army colonel, draws 100 million viewers a week and was the first person, publicly, to undergo gender reassignment surgery in her country. Now she shares the unlikely story of finding extraordinary success afterwards.

Her biting critique as a game show judge earned her the nickname “Poison Tongue,” but she endured much to get there – brutal treatment in the army, nearly losing the ability to walk after her surgery, and a lifetime of abusive comments. But she’s overcome, rising to be one of China’s biggest stars.

And for those asking, yes, she's doing it in a cosplay outfit.

"Someone once said, 'A lady cannot drive, she is weak'. Well, it's not like I have to carry the truck on my head."

After discovering that Massachusetts could destroy rape kits within six months, Nguyen researched how various states protected survivors of sexual assault, and campaigns to get specific protections codified and standardized.

Senior Chief Kachindamoto has worked to eliminate child marriages and sexual initiations of young girls, as well as providing for the education of girls.