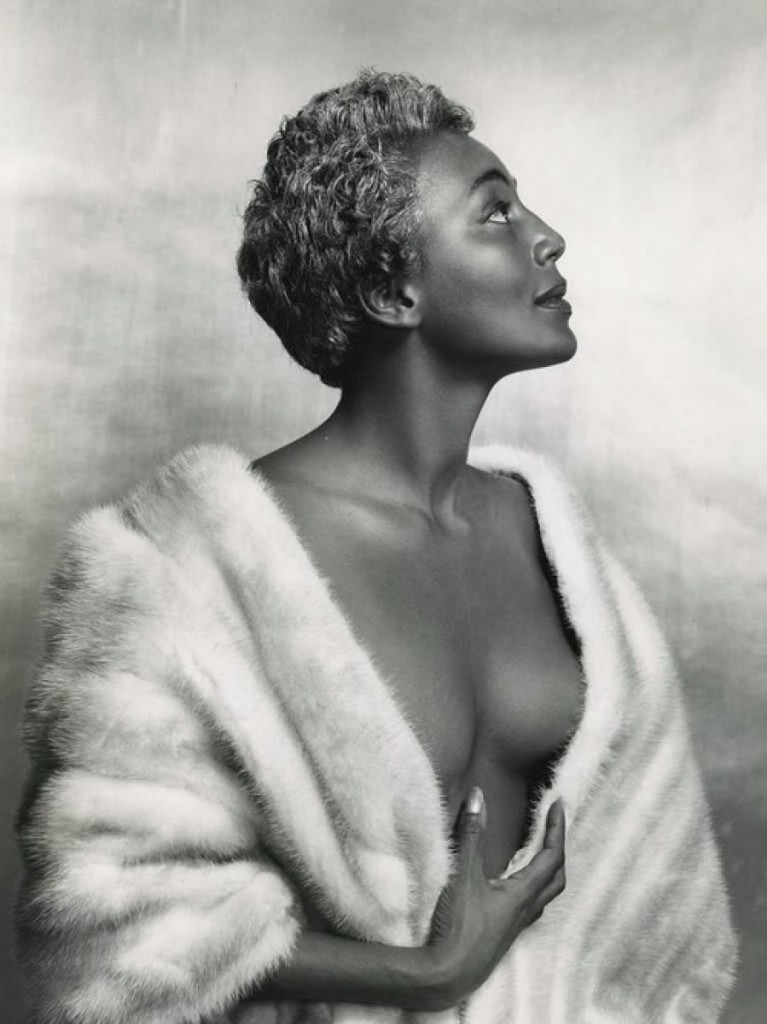 African American women in History you’ve never… | AFRICAN, BLACK & DIASPORIC HISTORY
Her act was outrageously sexy; she wore provocative, tight, backless, cleavage-revealing mermaid dresses that left little to imagine and they were so tight, she had to be carried off-stage. Supposedly, Bryant twisted so much she lost four pounds a performance. The blond hair probably inspired Etta James — who, like Bryant, was also raised in San Francisco and lived in Los Angeles — to copy the blond hair image later. Bryant’s hair was naturally black, but not wanting to be upstaged by Josephine Baker at a club, she doused it with silver radiator paint, slithered into a tight silver dress and voila: the Bronze Blond Bombshell and even Baker was impressed.

Joyce Bryant never had any record hits, didn’t appear in any films, but to the people of the 50s, this now-obscure “blonde bombshell” singer was unforgettable.

When invaders threatened her island home, she declared herself a living god, raised an army, and fought them tooth, nail, and occasional grenade.