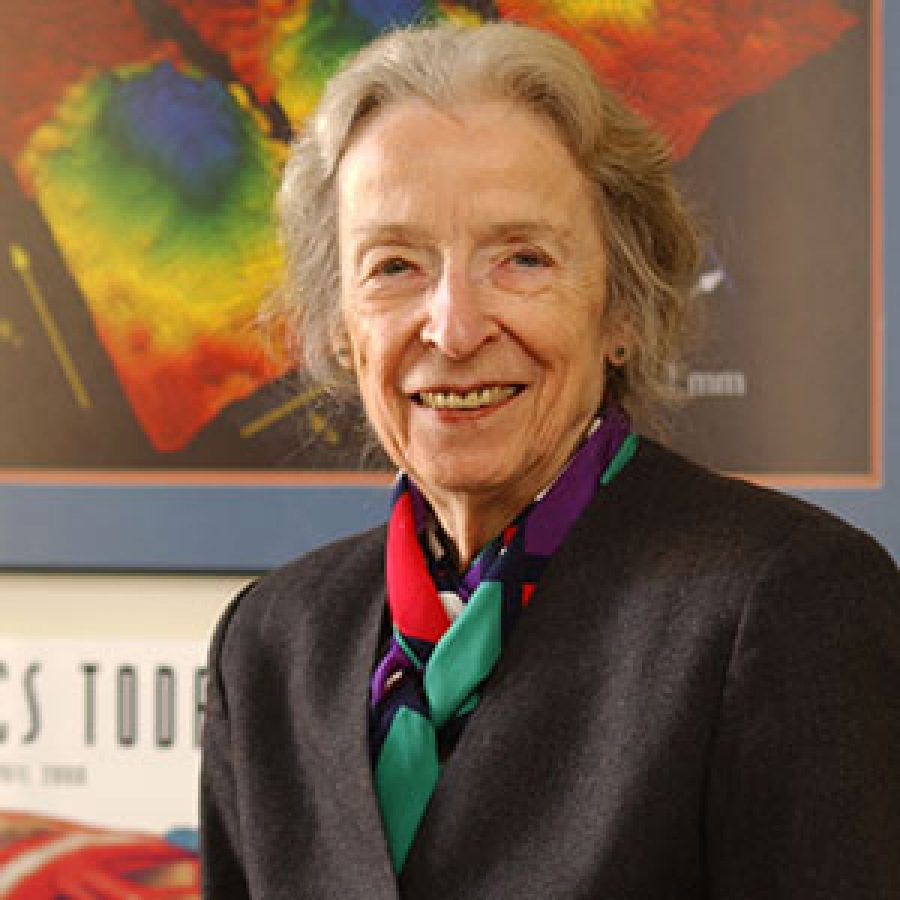 “[Katharine Gebbie] was perhaps the only research director anywhere to have had four Nobel Prize winners in physics reporting to them at the same time. We are deeply grateful for her outstanding public service and will miss her dearly.”

A brilliant researcher herself, Gebbie spent over four decades with the US National Institute of Standards and Technology, supporting and increasing the number of women and minorities in STEM careers.

Fearsome undefeated samurai warrior who was "a match for any god or demon," and is one of Japan's greatest heroines…