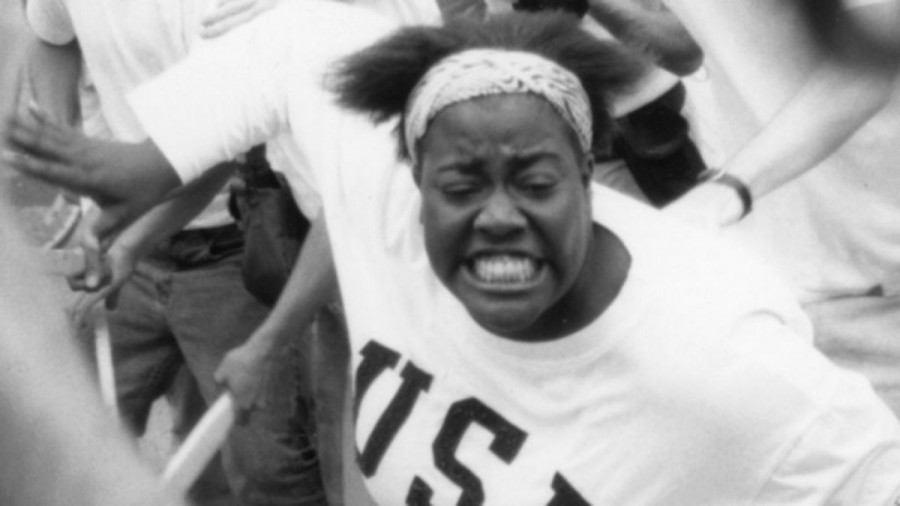 The teenager who saved a man with an SS tattoo – BBC News
In 1996, a black teenager protected a white man from an angry mob who thought he supported the racist Ku Klux Klan.

In 1996, Keshia Thomas was part of a group protesting a Ku Klux Klan rally. When the group noticed a man with a Confederate flag shirt and an SS tattoo standing around, they gave chase and surrounded him. As they began kicking and striking him, Thomas threw herself over the man, shielding him with her own body.

If you’re wondering what she’s been up to since, this article talks with her a bit more.