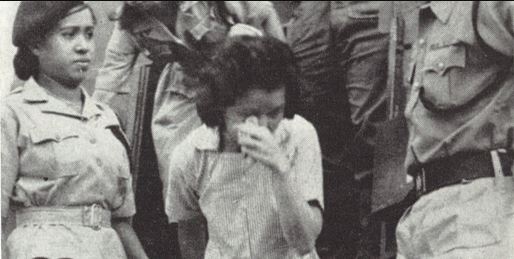 Hunting Down the Malayan Mata Hari
Ronnie Tan pieces together the fascinating story of Lee Meng, the Malayan Communist Party female agent who headed its courier network for a brief period in 1952..

This is utterly fascinating. From 1948-1960, Singaporean guerrillas tried overthrowing British rule. Their communications lead was a daring (and ruthless) gang member named Lee Meng. She was caught by a female officer (and accomplished thief) Irene Lee Saw Leng. The back-and-forth between these two is riveting stuff.

(thanks to everyone who sent this in!)