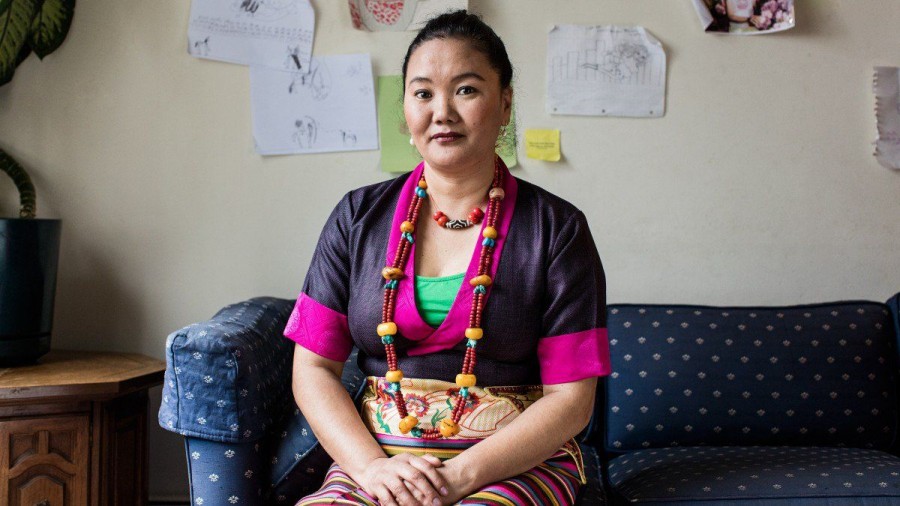 The Most Successful Female Everest Climber of All Time Is a Housekeeper in Hartford, Connecticut | Outside Online
Lhakpa Sherpa ​​has climbed Everest more than any other woman—​and now she’s on the mountain trying for her seventh summit​. So why doesn’t anyone know her name?

Part of why she’s been so reluctant to share her story deals with her horrific divorce battle with her abusive ex-husband, a well-known mountain climber.

[Edit] A couple of readers pointed out as an update to this story that she completed her seventh climb of Mount Everest.

When flying cannibal ghosts kidnapped two women, there was no man that could save them. But there was a woman.