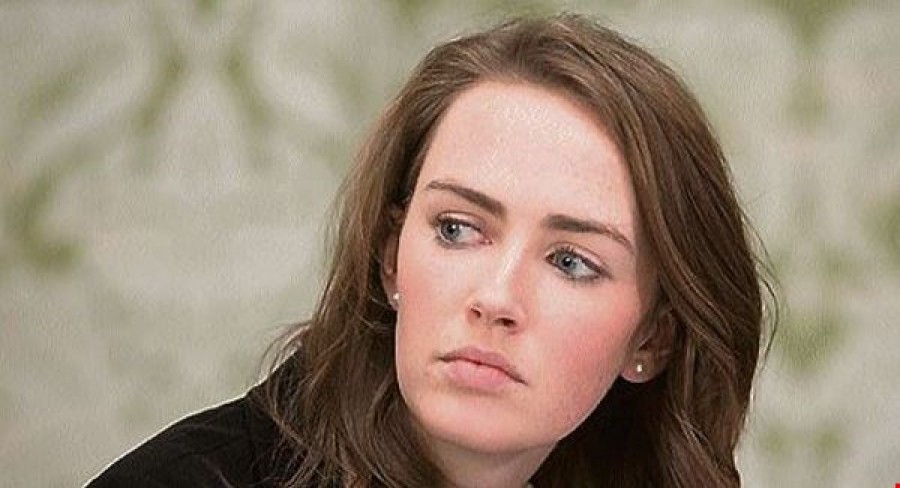 Maeve O’Rourke is a lawyer who worked for years with the Justice for Magdalenes campaign to achieve justice for victims of the Magdalene laundries. They submitted a dossier to the UN Committee Against Torture, which pressured Ireland to investigate the issue (this article is from 2013, the day before the investigation reported their findings), which finally resulted in a state apology and millions in compensation.

(image via this article)

When her beloved college of history was bombed by the Germans, this woman began a dark path that would see her become history's deadliest female sniper -- and one of Eleanor Roosevelt's best friends.