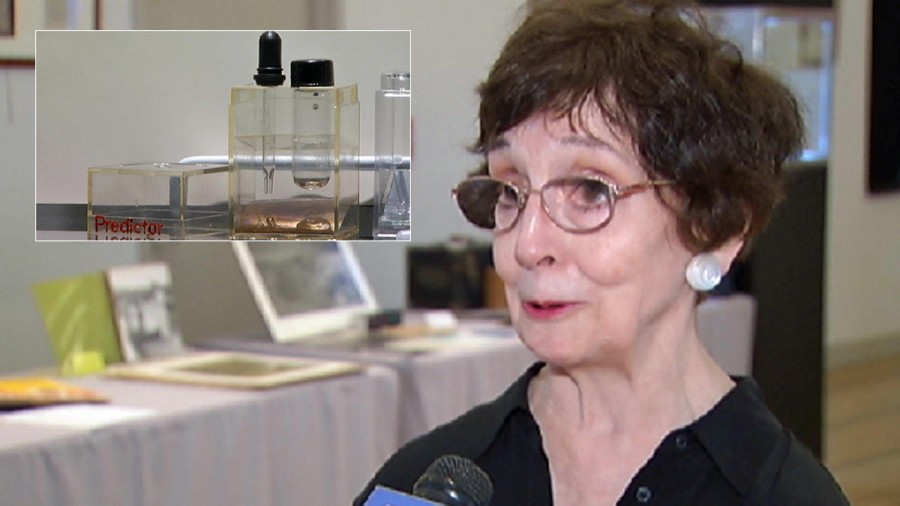 The Unknown Designer of the First Home Pregnancy Test Is Finally Getting Her Due | At the Smithsonian | Smithsonian
Margaret Crane says it was a simple idea, but it met with enormous push back

Crane told Bonhams, the auction house which in 2015 auctioned off her original prototype, that she got the idea when she saw several pregnancy tests in a lab she was visiting. “I thought how simple that was. A woman should be able to do that herself.”

(image via this article, which has a video that autoplays)

Interview with Meg Crane
Meg Crane tells the story of how she invented the home pregnancy test.
Next: Hailey Fort
Previous: Sarah Parcak

When her father died, leaving her lower-class family in debt, this indomitable woman worked tirelessly and became one of history's greatest fossil collectors.