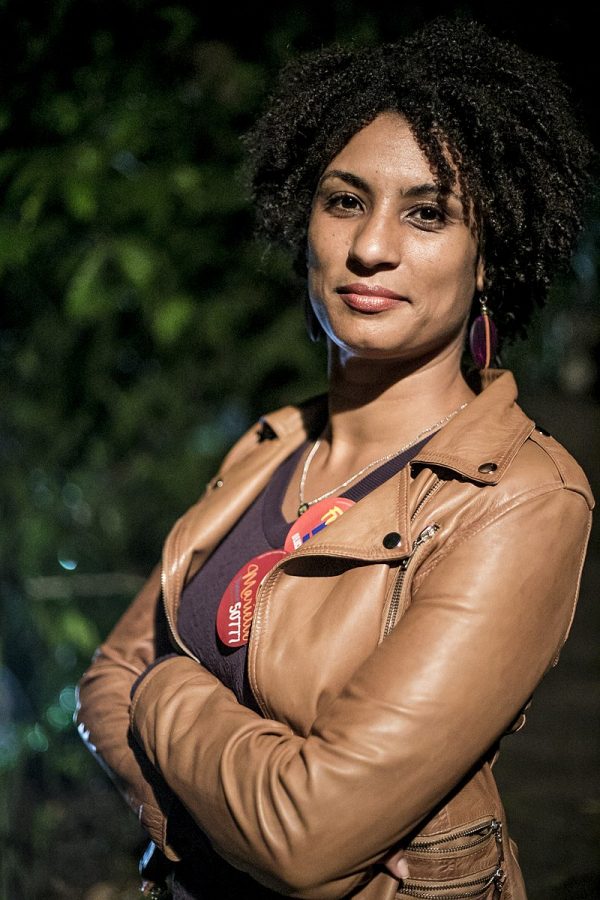 Rising Afro-Brazilian Politician Marielle Franco Has Died in a Targeted Assassination in Rio
​The city council member was known for her social work in Brazil’s favelas and critiques of the police.

Her assassination used by bullets bought for the police, which they claim had been stolen. It prompted many to continue her activism, and launch into a wave of anti-police-corruption protests across the country.

Franco was a gay black woman — an outsider population in Brazilian society — who’d, against all odds, won public office in 2016 as a Rio de Janeiro city councillor. She’d focused her efforts on curbing police brutality and improving the conditions in Brazil’s favela shantytowns. She was in her first term in office.