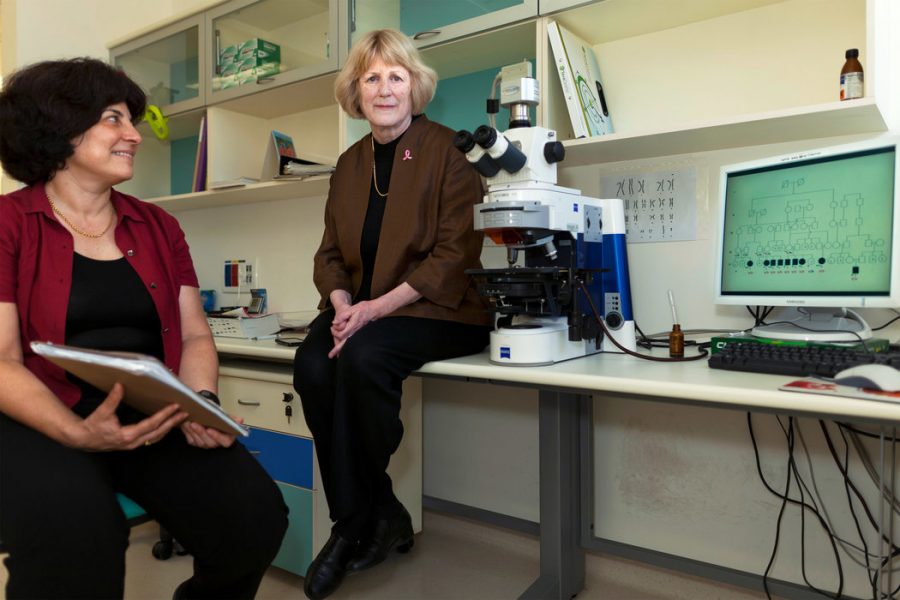 Geneticist Mary Claire-King has had an astounding career: she discovered the breast cancer gene; she definitively linked humans and chimpanzees; she’s used gene testing to identify the descendants of kidnapped children – and she’s done it all as a single mother.

This short 2015 New York Times article lays out her career with a great Q&A.

(thanks to Devon for sending this in!)

Lady Jane Franklin was “a tenacious, well-traveled woman who fueled a series of polar missions to locate the expedition and find out the fate of her husband. As one newspaper of the era put it, ‘What the nation would not do, a woman did.’”

After discovering that Massachusetts could destroy rape kits within six months, Nguyen researched how various states protected survivors of sexual assault, and campaigns to get specific protections codified and standardized.

During family trips to India, Deepika saw that people did not have access to clean water. At age 14, she decided to do something about it.

An Indian farmer’s daughter disarmed a terrorist leader who broke into her home, attacked him with an axe and shot…