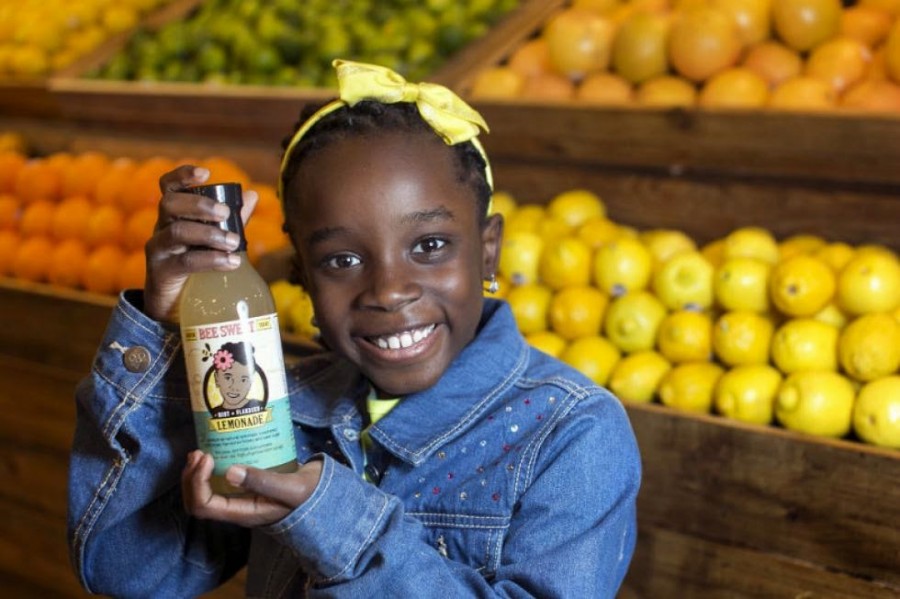 When Mikaila Ulmer learned, at four years old, that bees worldwide were suffering from Colony Collapse Disorder, she started her own lemonade stand that used honey instead of sugar: Bee Sweet Lemonade. Using a secret recipe handed down from her great grandmother, she built such a following that her lemonade is on shelves in Whole Foods in three states.

Just earlier this year she signed a contract with Whole Foods to distribute her lemonade (recently rebranded “Me & the Bees Lemonade“) across the country.

The first prosthetic limb in human civilization went to this ancient warrior queen. Or did it? The story is more complex than you might think.