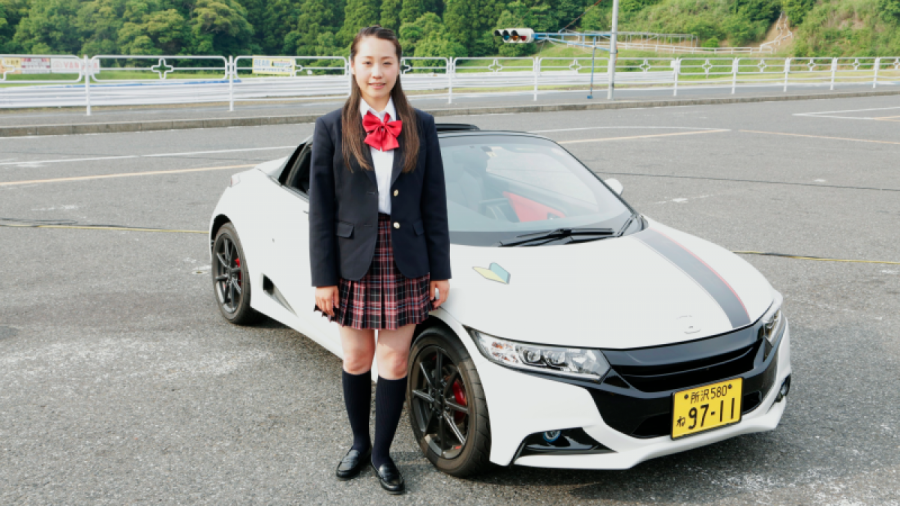 Meet The Honda-Thrashing Japanese Schoolgirl Who Dreams Of Being An F1 Driver
If you don’t know 18-year-old Koyama Miki (小山美姫), you’re far from alone, but it’s definitely ignorance you should correct. She’s in the Japanese Formula Four Championships and, like a lot of young racers, she’s gunning for a slot in F1. She’s good enough that Honda just let her thrash an S660 in a brand new commercial.

“I didn’t want to do [acting, martial arts, or tennis], because in most sports, like baseball or soccer, aren’t women and men usually separated? But in racing, it isn’t so, we can be on an equal footing and there is no difference between men and women.”

Her Honda commercial is pretty fun, too: